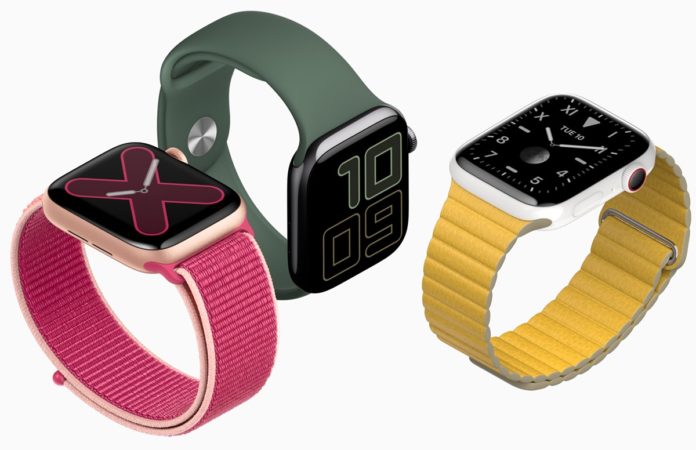 It sounds like Apple may have accidentally leaked its plans to release a Sleep app for the Apple Watch. If the leak is correct, then the company will finally be filling a hole that’s been left since it first launched the smartwatch. Native sleep tracking has been the one feature many fans have been waiting for. There are third-party apps available to track sleep using the Apple Watch, but a native Apple Watch Sleep app will hopefully be better than those options.

The Verge saw the apparent leak in the App Store description for the Alarms app for the Apple Watch. One of the screenshots of the Alarms app shows a sleep alarm that’s been set for 7 a.m. and then the statement “Set your bedtime and wake up in the Sleep app.” Of course, there is no such app yet, so it seems likely that one is forthcoming.

What’s even more interesting is that the description seems to have been changed now because what’s live on the App Store no longer shows the reference to the Apple Watch Sleep app. The image that’s now in the description for the Alarms app makes no reference to a Sleep app, so it seems like Apple goofed by accidentally leaking that little tidbit a bit early.

Other hints about sleep tracking

Since the leak about the Apple Watch Sleep app comes from a mention in an App Store description, there aren’t any other details about what it might be capable of or what it might do. It sounds like you can tell the app when you will go to bed and get up, and we would guess that it must offer some sort of sleep tracking as well.

We’ve heard rumors off and on about sleep tracking coming to the Apple Watch. A report came from sources who spoke to 9to5Mac last month, saying that the feature is coming soon. The sources reportedly said the feature was called “Time in Bed tracking.” They also said it would track the wearer’s sleep quality using data from the device‘s many sensors. The sleep data will reportedly be made available in the Health app and Sleep app.