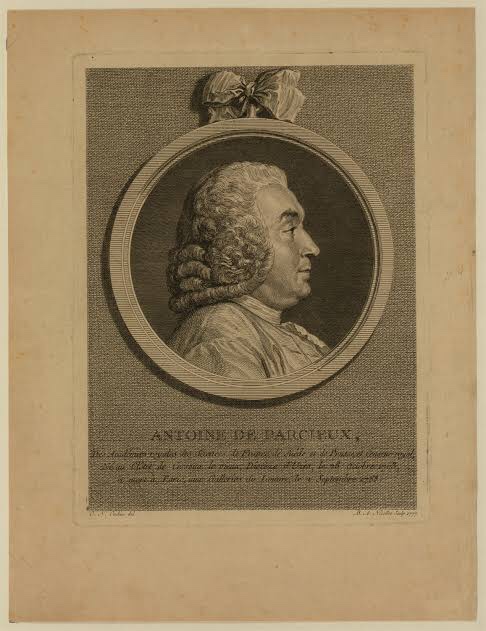 Antoine Deparcieux (28 October 1703 – 2 September 1768) was a French mathematician. He was born at Clessous in the Portes, department of Gard. He attended the school of Saint Florent for 10 years while working on his family farm. In 1725, his desire for learning took him to Lyon, where he studied at a Jesuit school for five years. Then, in 1730, he went to Paris to increase his knowledge of mathematics and physics. He made a living by manufacturing sundials.

In 1746 Deparcieux published a treatise on annuities and mortality: it was one of the first statistical work of its kind and is the main reason for his fame. Deparcieux’s interest in mortality tables resulted from his interest in life expectancy which he had investigated in several different contexts. Lorenzo de Tonti from Naples was a financier who had devised the tontine life insurance plan in the seventeenth century. Those taking part in the plan contributed money which eventually went to the one who survives all the others. Deparcieux studied the way that such plans worked, and he also studied life expectancy in individual families and religious communities. The reason for choosing data such groups was that Deparcieux was fully aware that if one looked at births and deaths in a city (as had been done before), then migration made the data unreliable.

Among his constructions were:

He also published many works, including:

In 1758, Deparcieux was elected a foreign member of the Royal Swedish Academy of Sciences.

Deparcieux was interested in hydrodynamics. He devised a way of bringing the water of the river Yvette to Paris and, although he did not see his plan put into being during his lifetime, it was carried out after his death.