The Rise and Fall of Americo-Liberian rule in Liberia 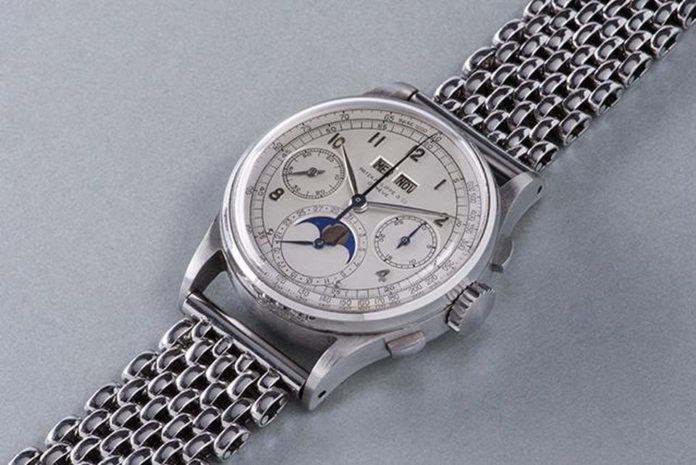 A rare 1950s Patek Philippe timepiece is coming up for sale in a Christie’s auction in Hong Kong that risks taking place against the backdrop of the political demonstrations that have hit sales of new watches.

The 18-carat pink gold Patek Philippe has a rare translucent blue enamel dial and is known by the name of the 177-year-old Milan-based shop where it was sold, Gobbi. The price estimate is $7 million to $14 million, which Christie’s said is the highest for any wristwatch offered in an auction.

The sale is scheduled for Nov. 27, and it continues a trend in which auctioneers increasingly offer prestigious lots in Asia to tap demand by collectors in China, the world’s largest market for Swiss watches. Christie’s is showing the timepiece along with other lots to journalists in Hong Kong on Monday to drum up interest.

The months-long protests have deterred shoppers from mainland China, causing a plunge in sales of Swiss watches in Hong Kong, even as luxury companies like LVMH and Hermes International have made up lost sales elsewhere.

The Hang Seng Index has dropped 11% since early April.

To date, the most expensive wristwatch sold at auction was a stainless-steel Daytona Rolex that once belonged to Paul Newman. That piece fetched $17.8 million in 2017, handily exceeding its estimate, which was more than $1 million.