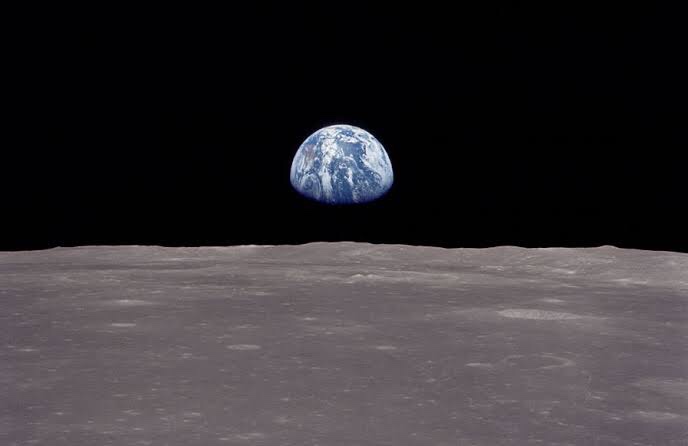 On October 4, 1957 humankind began its journey into the vacuum of space.

The Soviet Union launched Sputnik into an elliptical low Earth orbit — the polished metal sphere became the first artificial Earth satellite. The antecedent satellite had a launch mass of 184 pounds, it was 23 inches in diameter, and contained four external radio antennas to broadcast radio pulses. The satellite travelled at about 18,000 mph — taking 96.2 minutes to complete each orbit.

Sputnik transmitted on 20.005 and 40.002 MHz, which were monitored by radio operators all over the world. The signals continued for 21 days, until its batteries ran out on October 26, 1957. On January 4, 1958 the Soviet satellite met its demise, Sputnik burned up while re-entering Earth’s atmosphere.

The trailblazing satellite completed 1440 orbits of the Earth, traveling over 43 million miles, and provided scientists with invaluable data along the way. Cheers to you Sputnik!

The Soviet space program would go on to achieve several astronomical firsts.