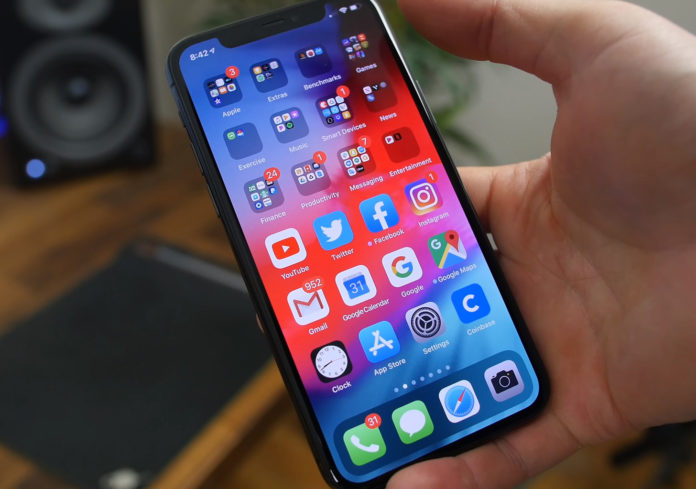 (IANS) Apple has revealed that 55 percent of iPhones introduced in the past four years have been running the latest version of the company’s mobile operating system iOS 13.

While, 38 percent of all iPhones introduced during the past four years were running iOS 12, 7 percent of the devices were having an earlier version of the application.

Apple has broken down the stats between both iOS 13 and iPadOS which were launched at different times earlier this year.

Additionally, 33 percent of all iPad devices on iPadOS 13, followed by 51 percent on iOS 12 and 16 percent on earlier releases.