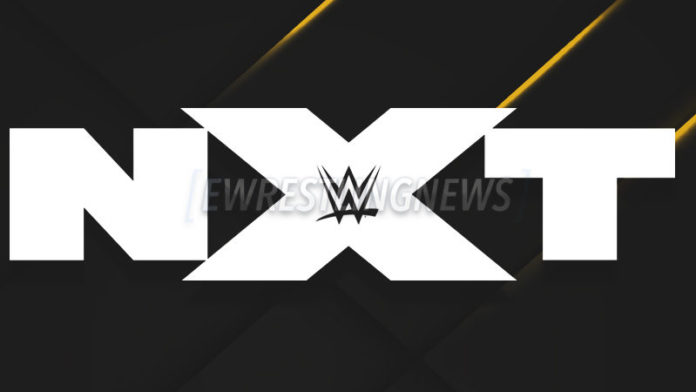 Tonight’s episode of WWE NXT is live from Full Sail University in Winter Park, Florida and is the premiere of NXT on USA Network (although the second hour will be on WWE Network).

Advertised in advance for tonight’s episode is North American champion Velveteen Dream against Roderick Strong, The Undisputed ERA vs. The Street Profits, a Fatal 4-Way No. 1 contender’s match for Shayna Baszler’s NXT Women’s Championship, the return of Dakota Kai and a Street Fight between Killian Dain and Matt Riddle.

— No. 1 Contender’s Fatal 4-Way Match: Candice LeRae defeated Bianca Belair, Io Shirai and Mia Yim with a pinfall over Yim. She will face Shayna Baszler for the NXT Women’s Championship in the future. No clarification on whether that would happen at WarGames or beforehand. After the match, Shayna Baszler, Marina Shafir and Jessamyn Duke came out to taunt LeRae.

— Keith Lee and Dominik Dijakovic were given a spotlight to hype a match between the two coming next week.

— Cameron Grimes defeated Sean Maluta by pinfall in a total squash that lasted not even 10 seconds long, as he only did his finisher. Grimes has new entrance music with more of a country flair.

— Damian Priest was given a quick vignette, too.

— NXT North American Championship Match: Roderick Strong defeated Velveteen Dream (c) by pinfall to win the title with some help from interference by the other members of The Undisputed ERA.

— Candice LeRae will face Shayna Baszler for the NXT Women’s Championship in two weeks on USA.

— Dakota Kai’s return will be next week.

— Denzel Dejournette made his entrance for a match against Kushida, but Imperium’s Marcel Barthel, Fabian Aichner and Alexander Wolfe attacked him. WALTER then came out to cut a promo about how the mat is sacred to them and anyone who stands out of line will have to answer to him. Kushida came out to say this was supposed to be his time and now, their time belongs to him. He got in a few quick shots against the four and escaped their grasp before they could gang up on him.

— Street Fight: Matt Riddle vs. Killian Dain was a no-contest as tons of members of the NXT roster started to brawl and the show ended with Dain doing a suicide dive into a bunch of Superstars.