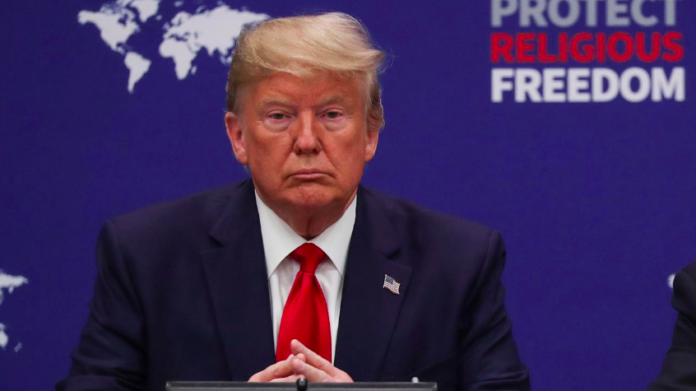 UNITED NATIONS (Reuters) – U.S. President Donald Trump is expected to make his case for keeping pressure on Iran on Tuesday at a United Nations General Assembly speech made more dramatic by attacks on Saudi oil facilities that rattled the Middle East and raised concerns about a broader war.

It will be Trump’s third appearance before world leaders gathered in the green-marbled U.N. chamber in New York and a host of global challenges are on his agenda, from North Korea to China and Venezuela.

With the president looking to improve his standing among Americans as he looks ahead to a tough re-election battle next year, Trump aims to present a reassuring message to ease voters’ concerns about his tendency toward inflammatory rhetoric.

The top item for Trump in the morning address is Iran.

Tehran has been widely blamed for the attacks in Saudi Arabia 10 days ago. Over the past week, Trump has tightened economic sanctions on Iran and ordered more U.S. troops to Saudi Arabia and the United Arab Emirates in a show of support for key allies in the tense region.

He has shown restraint on the use of military force against Iran over the Saudi attacks, resisting pressure from conservative hawks who believe Iran must be punished.

“We have a lot of pressure on them, more pressure than they’ve ever had,” he told reporters on Monday. “A lot of things are happening with respect to Iran…I’ll be discussing it a little bit tomorrow.”

Trump got some important backing at the United Nations on Monday when Britain, Germany and France blamed Iran for the Saudi attacks and urged Tehran to agree to new talks with world powers on its nuclear and missile programs.

“It is clear to us that Iran bears responsibility for this attack. There is no other plausible explanation. We support ongoing investigations to establish further details,” Britain, France and Germany said in a statement.

Both Trump and Iranian President Hassan Rouhani will be in close proximity this week with both attending U.N. events. Rouhani is to address the body on Wednesday.

There has been plenty of speculation about a Trump-Rouhani meeting but nothing firm has yet emerged. Iran’s Supreme Leader Ayatollah Ali Khamenei has said Iran would never hold such one-on-one talks but could engage in multilateral discussions if Washington returns to the 2015 Iran nuclear deal.

“Our message to the world at the U.N. meeting is peace, stability and also we want to tell the world that the situation in the Persian Gulf is very sensitive,” said Rouhani.