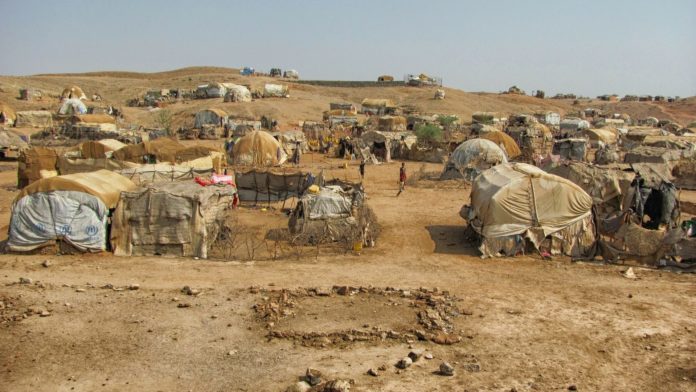 The Importance of NRC in India

The importance of the National Register of Citizens (NRC) is integral for India. It provides a clear cut demarcation of who qualifies to be an Indian citizen from other nationals who have been illegally living in India. The role of the NRC has proven to be very helpful in several instances. In the State of Assam where a large number of illegal immigrants from Bangladesh are known to inhabit, it is with the aid of the NRC that their inhabitation will have to be forfeited. This is why all the states in India employ the use of an NRC which gets updated in every ten years.

This is important for the political spectrum to keep within the lines of the law when it comes to illegal immigration. To some this might seem like being a non- friendly neighboring nation that doesn’t want to get involved in the problems of its neighboring countries. India can render help and aid in all other terms other than giving physical shelter as this might pose threat to the security and economy of our own land. These concerns need to be considered deeply before any uniformed steps at rescue are made y political parties. This is where the importance of the NRCs is signified in clearly denying inhabitation to foreigners.

With our evidently growing economy, it is important to have a clear picture of the exact number of citizens and foreign nationals living in the country and whether this inhabitation is legal or illegal. This also comes into play when we talk about exercising other rights awarded to Indian citizens. With an avid population, if one is to ensure a rapid growth we need to eliminate the chances of any such rights getting exploited. These are scenarios where the NRC deems to be of critical importance to safeguard growth and development.

Why Rohingyas should not be sheltered?

In association with the conversations of illegal migrations we can talk about the refugees that India takes in the times of crisis. The Myanmar genocide saw some refugee activity in both India and China. India has offered a helping hand to many nations from Tibet, Myanmar, Sri Lanka and several others within its refugee programs. This aid has however not been extended to the Rohingya Muslims. Contrary to myths this is not a religious feud. India is providing help to Bangladesh with relief material for the refugees but doesn’t want to shelter Rohingya Muslims and here is why it might actually make sense.

Over the course of the last decade, there has been a rampant inflow of Rohingya Muslims with an estimated forty thousand residing illegally. There have been plans for their deportation as there have been instances of militant attacks on the border by the group individuals. These groups are also known to have links with Pakistan based terror groups. The inhabitation of this sect can thus pose a serious threat to national security which has already been seen in instances like the border attacks. Out of those inhabiting the country, less than half are recognized as refuges by the United Nations. Despite this their inflow from the Myanmar borders for non-refugee causes has been observed with more Rohingya Muslims trickling into the nation illegally. Keeping national peace and safety in concern it is best that any such form of illegal infiltrations are kept at bay for prioritizing our security needs. These ideas are shared by India and China alike where the countries known not to refuse refugees are taking some strong steps to strengthen national security.