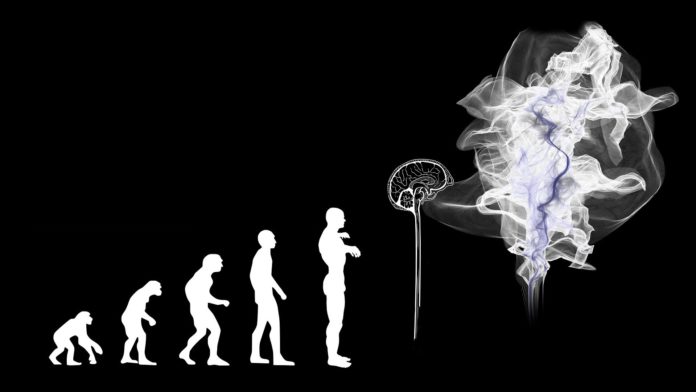 SAN FRANCISCO — For years, big tech companies have used huge salaries, bonuses and stock packages to lure artificial intelligence experts out of academia. Now, a study released on Friday says that migration has hurt the post-college prospects of students.

The study, the first of its kind, was conducted by researchers at the University of Rochester. They found that over the last 15 years, 153 artificial intelligence professors in North American universities left their posts for industry. An additional 68 moved into industry while retaining part-time roles with their universities.

This migration has greatly increased in recent years, the study said. From 2004 to 2009, 26 university professors moved into industry. In 2018 alone, 41 professors made the move. The steep rise in departures over the last decade and a half indicates that the trend will continue.

The talent shift could accelerate the development of artificial intelligence inside tech giants like Google, Microsoft, Amazon and Apple.

But at the universities the professors left, graduating students were less likely to create new A.I. companies. When they did, they attracted smaller amounts of funding, according to the study. The effect was most pronounced in the field of “deep learning,” a technology that has become a crucial part of new A.I. systems.

In time, the brain drain from academia could hamper innovation and growth across the economy, the study argued. “The knowledge transfer is lost, and because of that, so is innovation,” said Michael Gofman, a finance professor at the University of Rochester and one of the authors of the study.

Deep learning is driven by “neural networks,” complex mathematical systems that can learn tasks by analyzing vast amounts of data. By pinpointing patterns in thousands of dog photos, for instance, a neural network can learn to recognize a dog.

Until 2010, the tech industry largely ignored the idea. But as the internet generated more data and new computer chips reduced the time needed to analyze it, the technique started to make more sense for the companies that had all that information.

Big tech companies have hired many of the academics who specialized in the technique. Three longtime academics recently won the Turing Award — often called the Nobel Prize of computing — for their work on neural networks. Two have moved into industry, one to Google and the other to Facebook.

The tech and automobile industries have aggressively pursued the idea of a driverless car, drawing another wave of academics out of the universities. In 2015, Uber hired 40 people from a Carnegie Mellon robotics lab, including research professors.

Since then, industry interest in artificial intelligence of all kinds has increased, according to the study. Google and DeepMind, both owned by Alphabet, have hired 23 professors. Amazon has hired 17, Microsoft has hired 13, and Uber, Nvidia and Facebook have each hired seven.

Tech companies disagree with the notion that they are plundering academia. A Google spokesman, for example, said the company was an enthusiastic supporter of academic research.

“We’ve given over $250 million to academic research since 2005, and every year we host over 30 visiting faculty, dozens of Ph.D. students and thousands of interns,” said the spokesman, Jason Freidenfelds. He said many professors went to work at Google and returned to their university positions.

The impact was particularly notable at top 10 universities and with entrepreneurs who completed Ph.D.s.

Some experts worry that as top professors move into industry, the education of the next generation of students will suffer.

“If industry keeps hiring the cutting-edge scholars, who will train the next generation of innovators in artificial intelligence?” Ariel Procaccia, a computer science professor at Carnegie Mellon, said in a recent op-ed piece for Bloomberg.

At Carnegie Mellon, 17 professors, all of them tenured, have moved into industry, the study showed. Some were part of that mass hire by Uber. The University of Washington and the University of California, Berkeley, each saw 11 make the move.

The Rochester study did not directly analyze the quality of the training students received after these professors departed. Instead, it focused on the start-up economy, showing that departures led to fewer student start-ups. When professors left universities and were replaced by professors from lower-ranked schools, students were even less likely to create a start-up, the study said.

Experts are split on whether a decline in the start-up economy will harm the progress of A.I.

“Just because students are not starting their own firms does not mean they are not going to work in A.I.,” said Joshua Graff Zivin, a professor of economics at the University of California, San Diego. “They just may be doing this in other ways.”

But many agree that university funding should be increased to ensure that the next generation is properly educated.

“Machine learning and artificial intelligence is one of the most exciting and rapidly expanding fields in science,” said Scott Stern, a professor at the M.I.T. Sloan School of Business. “We need to make sure we are investing in the seed corn.”