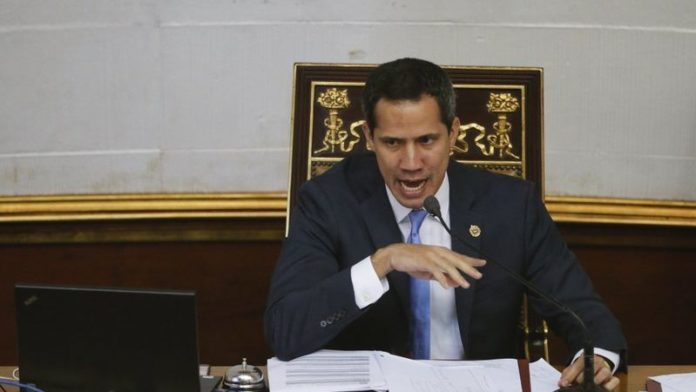 Colombia’s ambassador to the U.S. says 18 countries of the Americas will meet Monday to consider multilateral sanctions against Venezuela.

Francisco Santos says Colombia expects to get the required 13 votes during the meeting in New York. His government accuses Venezuela of harboring terrorists.

Sanctions can include loss of diplomatic recognition, an economic boycott or even military action. Santos says that last option is off the table.

Many of the countries at the meeting already have withdrawn recognition of Venezuela’s President Nicolás Maduro in favor of opposition leader Juan Guaidó, though his effort to oust Maduro has so far failed.

Venezuela withdrew from the Rio Treaty, but the members have accepted Guaidó’s request to rejoin.