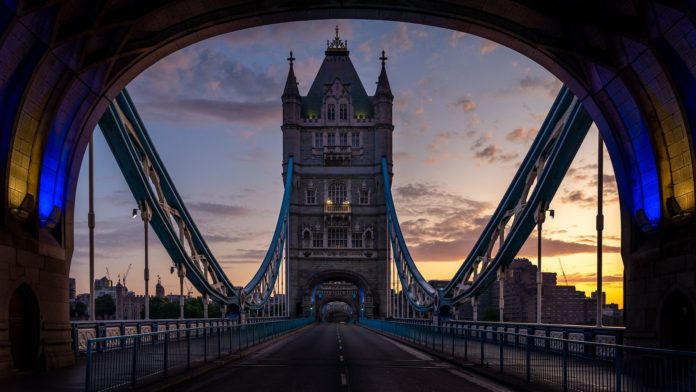 With the UK parliament plunged into a historic crisis, it is essential to take steps to safeguard your wealth, warns the boss of one of the world’s largest independent financial advisory organizations.

The warning from Nigel Green, founder and CEO of deVere Group, comes as UK Prime Minister Boris Johnson lost the first round of a 48-hour Brexit battle in the House of Commons.

Mr Green says: “People might be bored by Brexit – but this is one of the biggest weeks in UK politics in decades and it will affect domestic and global investors.

“The Prime Minister lost his tiny working majority on Monday afternoon in an explosive session in the House of Commons, and now he’s lost his first Parliamentary Brexit battle.  In fact, Boris Johnson is the first prime minister in history to lose his first Commons vote.

“Lawmakers have, in effect, seized control of Parliament and will try and force through legislation to stop a no-deal Brexit.

“This now means that Boris Johnson will likely call a general election to be held next month in order to take control of parliament to go back to the EU with a convincing mandate.

“And this all comes after the PM controversially threatened to sack his own lawmakers who failed to support him in this vote.”

He affirms: “So many major question marks loom over the chain of events playing out in Westminster – not least because a general election needs the support of opposition party Labour.

“Jeremy Corbyn, the Labour leader, after months of calling for an election is now demanding no-deal is off the table before he agrees to go to the polls.

“In truth, all major parties are being tested like perhaps never before, there are major divisions in all camps, plus there is likely to be serious tactical voting in a general election.”

The deVere CEO goes on to say: “Should lawmakers prevent a no-deal Brexit at the end of next month, we can expect the pound to get a boost. But at the same time, political upheaval and a general election will likely push sterling down. As such, the UK’s currency remains volatile and vulnerable.”

He adds: “With the UK parliament plunged into a historic crisis, it is essential for domestic UK investors and international investors with exposure to UK assets to take steps to safeguard their assets.

“The investors best weapon to do this? Ensure their portfolios are properly diversified across asset class, sector and regions, and to remain invested to take advantage of the upsides.”

Mr Green concludes: “A good fund manager will help you seek out the opportunities that turbulence creates and mitigate potential risks as and when they are presented.”