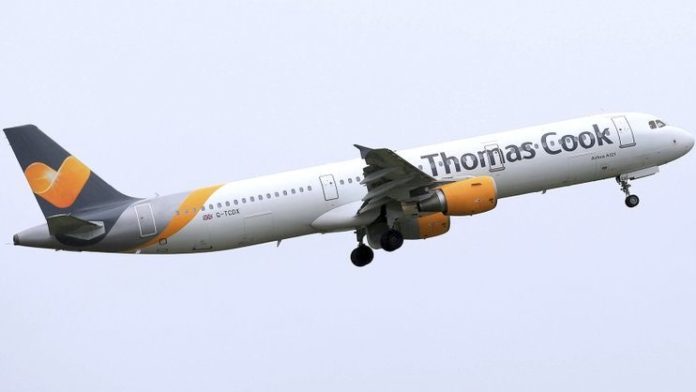 The British government has been urged to step in and prevent Thomas Cook, one of the world’s oldest and largest travel companies, from going bust.

The Transport Salaried Staffs Association, which represents workers at the debt-laden company, said Saturday that the government should be ready to assist with “real financial support.”

Cortes said in a letter it was “incumbent upon the government to act if required and save this iconic cornerstone of the British high street and the thousands of jobs that go with it.”

The tour operator confirmed Friday it was seeking 200 million pounds ($250 million) in extra funding to avoid a collapse that could leave 150,000 British holidaymakers stranded.