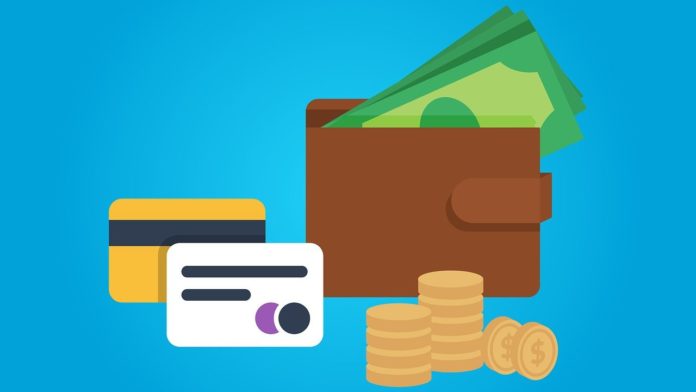 New York, San Francisco, and Boston offer some of the highest average salaries in the world. Big cities tend to offer better infrastructure and more opportunities. But if you account for the high cost of living, your paycheck won’t go as far in New York or San Francisco as it would in smaller cities. Even a six-figure salary could feel like a lot less in metros.

Places where your paycheck goes the furthest

Job site Indeed has released a report listing the top 10 US cities where your paycheck goes the furthest in 2019. The cities with the lowest pay after factoring in the cost of living are on the coast, primarily because of the high costs of housing, groceries, and healthcare. After adjusting for living costs, cities that offer the highest paychecks are far away from the coasts or beaches.

For this study, the job search platform looked at the average salary of all job postings on Indeed between April 2018 and April 2019 that included the annual salary information.

Indeed also took into account the local job mix to compare pay across different cities for the same job titles. The cost of living data included housing, groceries, services, and other physical goods. They looked at job listings in 185 US metropolitan area with at least 250,000 population.

There is an enormous difference in adjusted salaries for the same job title in different cities. Adjusted paychecks are 22% higher in Modesto than in Vallejo, both of which are in California. After adjusting for the cost of living, the same job in Brownsville, Texas earns you 49% more than in Honolulu.

But smaller cities are not always better, especially when you are talking about tech jobs. Technology jobs offer much higher adjusted salaries in larger cities despite the high cost of living than in smaller cities.

According to Indeed, the average tech sector salaries in large cities are 27% higher. Even after factoring in the living costs, they are 5% higher than for the same job titles in smaller cities. Boston, Washington DC, and San Francisco are leading tech hubs in the US.

Of course, the city you want to live and work in is your personal choice. It depends on a number of factors rather than just on adjusted salaries. However, career mobility has been rising, thanks to the advent of technology, better transportation, and faster communication systems.

These are the top 10 US cities where your paycheck goes the furthest, according to Indeed. All of them are small or medium in size with less than one million population. Surprisingly, two of them are in California, one of the most expensive states in the US.

These are the cities where your paycheck goes the farthest in 2019. A lower cost of living reduces the financial stress while offering a high quality of life. However, they might not offer the same growth opportunities as New York, San Francisco, or Boston.