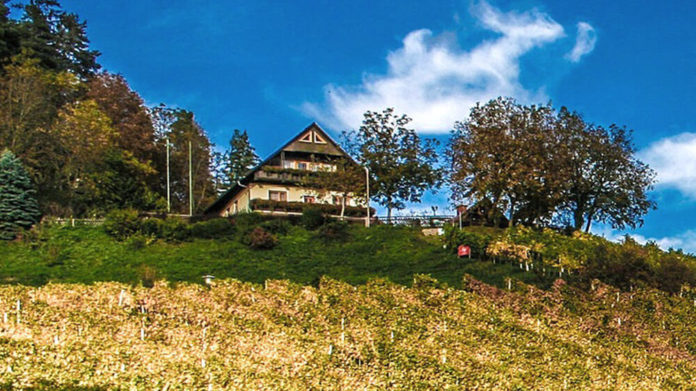 Portugal, a country with a rich seafaring history, is located on the west coast of the Iberian Peninsula west of Spain.

Located in south-western Europe and looking out over the Atlantic Ocean, with several islands in the Atlantic Ocean (Azores, Madeira, and Savage), Portugal’s climate is affected by the land mass of the Iberian Peninsula while at the same time being a coastal country with weather influenced by the sea.

In the summer when the Azores high is established you can expect beautiful hot sunny days. During this period the coastal areas of Portugal are gently cooled by the Nortada – the Portuguese trade winds – these blow every afternoon.

Along the Algarve the coast is sheltered from north winds and has the higher summer temperatures preferred by the holiday makers.

Away from the sea Portugal’s interior can achieve very high, sometimes stifling, temperatures in the summer. Portuguese winters are very mild and pleasant without the hot weather many people find oppressive.

During the 15th and 16th centuries Portugal was a world colonial power with Portuguese explorers like Vasco da Gama putting to sea in search of a passage to India and building a huge empire across the world for Portugal. Countries ’embraced’ by Portugal during this period include Brazil as well as large swathes of Africa and Asia.

The countries colonized by Portugal have left a lasting effect on the culture and make up of the country. North of the River Tagus, or Tejo – which cuts across the middle of Portugal – the people have mainly Celtic or Germanic roots with the people south of the Tagus from Moorish and Roman back grounds.

Moorish and Oriental influences are visible in Portuguese architecture and art for example, with traditional folk dance and music, particularly the melancholy Fado, probably derived from Brazilian influences.

The wealth and status Portugal enjoyed during its heyday began to decline following the destruction of the capital city of Lisbon following a devastating earthquake in 1755. Further wealth and status were lost in the period when the country was occupied during the Napoleonic Wars, and declined further with the independence of Brazil as a colony in 1822.

In 1910 there was a revolution in Portugal which deposed the monarchy resulting in Portugal becoming a dictatorship for almost half of the 20th century with Antonio de Oliveira Salazar being the key figure in this.

The ongoing dictatorship refused to grant independence to its colonies resulting in expensive and bloody wars in Africa. Finally in 1974 there was a bloodless coup in Portugal called the Revolution of the Carnations – this over threw the dictatorship and resulted in all of Portugal’s African colonies being granted independence from Lisbon by the end of 1975. Portugal finally handed over its last overseas territory of Macau to the Chinese administration in 1999. This brought to an end Portugal’s long and turbulent era as a colonial power.

Portugal is a founding member of NATO it entered the European Union in 1986 and qualified for the European Monetary Union in 1998, it began circulation of the Euro in 2002.