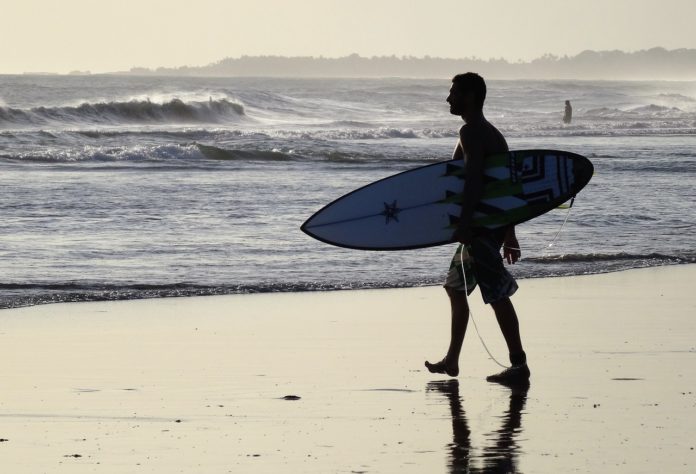 Avid travelers will tell you that some of the most prominent travel destinations across the globe are actually tourist traps. They look incredible in photos and have received a lot of praise over the years. But the experience is entirely different when you visit those places. They don’t live up to the hype. Last week, we explored some highly underrated tourist spots. Now let’s take a look at the top 10 most overrated travel destinations in the world..

It’s not that all popular tourist attractions are avoidable. There are a number of factors such as overcrowding, pollution, ridiculously high costs, and annoying vendors that make some of them worth skipping. In some cases, the attractions themselves are highly overrated such as The Little Mermaid in Denmark and the Mannekin Pis in Brussels.

These are the top 10 most overrated travel destinations.

The Netherlands legalized prostitution in 2000. Since then, the European nation has witnessed a meteoric rise in the number of sex tourists. The Red Light District in Amsterdam has sex workers on display almost everywhere. Sex tourism has led to organized crime, human trafficking, murders, drugs, and most importantly, concerns over the safety of sex workers.

Cancun draws a lot of American tourists because of its soft sandy beaches and late-night parties. But it’s often overcrowded and costly. The food is not good either, which means you are not going to return to the same restaurant again. Violence in Cancun has also skyrocketed in recent years due to gang wars among drug cartels. If for some reason you want to visit Cancun, make sure you have health and life insurance.

Stonehenge is a prehistoric monument in England that attracts hundreds of thousands of tourists every year. Even after paying $23 to get in, you can’t touch them or see them up close. Once you are there and have clicked a few photos, you’d have no clue what to do now. The overcrowding ruins the experience further. You are better off staying in your car and driving past it.

The Leaning Tower of Pisa is one of the most overrated travel destinations in the world. The Leaning Tower is much smaller than what the photos and videos have you believe. Pisa has no other travel spots nearby. So, once you’ve clicked some cheesy pictures similar to what your friends have posted on social media, you’ll be left wondering what to do. You are better off visiting the Colosseum, the Florence Cathedral, and the Vatican.

Phuket attracts millions of tourists from around the world every year. Beaches on the largest island of Thailand are often overcrowded, turning this so-called paradise into a crowded marketplace littered with trash. The water quality isn’t good either. If you are thinking that you can avoid all these problems by visiting Phuket during the off season, be prepared to enjoy the beaches in the rain.

Yes, the Hollywood Walk of Fame is a highly overrated travel destination. First, there is negligible chance that you’d spot a celebrity on the Hollywood Walk of Fame. You can spend hours looking at more than 2,000 handprints under the California heat, but you’ll get bored pretty soon. The hotels, restaurants, and bars are highly overpriced. It’s one of the biggest tourist traps in the United States.

Italy is home to some of the world’s most popular tourist attractions, but some of them such as Venice are highly overrated. Venice has become so overcrowded that the Italian government has been urging tourists to visit during off seasons. But there is no relief even during off seasons because this city of 55,000 sees about 30 million tourists every year. And let’s not even talk about those overpriced gondola rides.

The Grand Canyon is an amazing tourist site. It’s worth visiting. But you are better off skipping the skywalk that opened for tourists in 2007 to offer a different view. This horseshoe-shaped glass walkway allows tourists to walk out and look below to the floor. But it’s often crowded and the cheapest ticket is $50.

London is one of the world’s most popular cities among tourists. The global business hub has a number of tourist attractions including Leicester Square. But Leicester Square is one of the most overrated travel destinations. Once you are there, you’d have no clue why you’re there and what you are supposed to see or do. On top of that, London gets 11-15 days of rain every month.

Bali has some beautiful beaches with pretty sunsets. At least that’s what you have heard or read. People are friendly, but that’s about it. There are tons of beaches in the US and elsewhere much cleaner and better than Bali. The public spots are not clean. You’d spot washed-up plastic almost everywhere. If you do want to visit Bali, head over to Ubud.