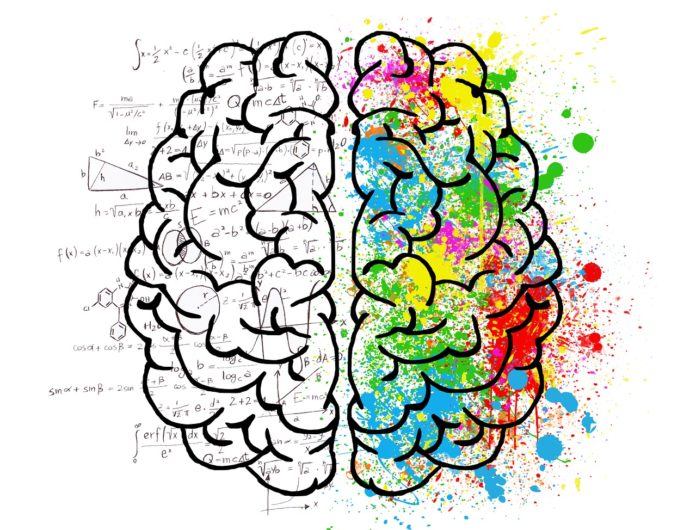 There are moments when we feel that living the erroneous way will benefit us in achieving our goals easily rather than working hard for it. It involves harming others, being selfish or behaving in a way that makes us regret things later. We are invariably conscious of acceptance – what is acceptable and what isn’t. We usually assume that following the right path would bring us contentment, whatever the situation may be. But we end up getting so frustrated in following our moral conscience and being good, that we think of giving up and prefer the road of darkness. Often we feel, if people don’t pay attention to our goodwill and righteousness, if it doesn’t bring us results, then why should we care? Should we also lead an immoral life and achieve whatever we wish to without bothering about anything else?

These thoughts always keep me up at night, becoming a conundrum. We often think that if they are happy by choosing to live without kindness or ethics, then couldn’t we live the same carefree and selfish life in order to achieve goals, and in the pursuit of absolute bliss? However, upon pondering over this several times and experiencing stories with different people in my city, I have come to realize that taking the road that does not seem right, will always bring results sooner but not without repercussions which we shouldn’t have to deal with. Instead, choosing wiser and righter roads along with striving hard to attain something would inevitably allow us to enjoy the achievements with love and pleasure. One is free from concerns about any dangerous consequences. We can forever be certain that we did the right thing and greatness will undoubtedly come. We later realize that had we taken the wrong path and “triumphed” sooner, we would’ve had to bear negative aftereffects of our decisions.

So, at all times have patience and determination to resist every evil notion and individual and make the right choice – prioritize your peace of mind. No matter how successful you become, it will never substitute a guilt-free mind which lets you sleep better at night. Darkness always tempts us to do things which we perpetually wanted to have. Given our human nature, we get drawn towards it. But the onus is on us, how we resist the temptation, fight it and always move in the right direction. It’s always better to work hard, with ethics, integrity and inetlligence, rather than taking shortcuts that dont last long. We are always held in situations where we get two choices. Either we choose the right decision or the wrong one by weighing the right in the wrong decisions and the wrong in the right decisions. This is the mere phase of everyone’s life which decides our present as well as future. These decisions make a matrix of the different human beings that exist in the world. So, everything is on us. We have to decide. What kind of an individual do we want to be? The kind that works ethically and emerges victorious with peace? Or the one who chooses to harm others for their own benefit and then always worry about the repercussions?

In this winding journey called life, allow it to give us the chance to choose.