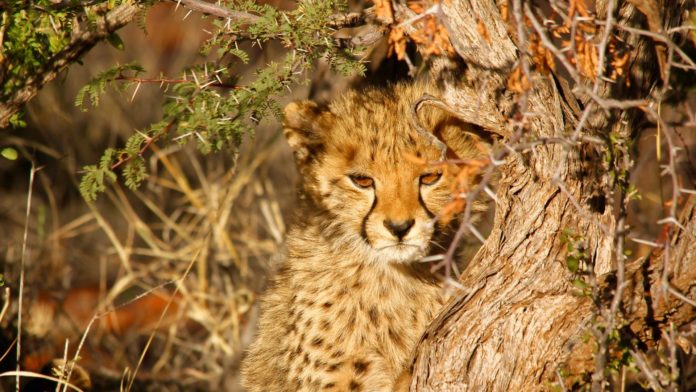 If you have never been on an African safari (mighty Africa) before, you may be at a loss as to where to go. If you have been on one, you might want to plan on going somewhere different. Not because you didn’t enjoy where you went, but because there are so many beautiful things to see in Africa.

From snow covered mountains and beautiful waterfalls, to sandy deserts and aquatic reefs, Africa has got it all. Not to mention all the wildlife. Gorilla trekkers, bird watchers and fly-fishermen will all be equally delighted. If you love beautiful landscapes and communities rich in culture, you’ll find that, too.

The eastern Africa and central African regions are loaded with many game parks which include a large variety and population of animals, from the wildebeest of Kenya (middle of the year) and Tanzania (early in the year) to the gorillas of Uganda.

East Africa’s landscape includes the spectacular and majestic Mount Kilimanjaro and the famous volcanic Ngorongoro Crater, the largest of its type in the world, which is home to thousands of animals such as Zebra, wildebeest, black rhino, prides of lion including the black-maned males, leopard, cheetah, hyena, elephants, warthog, impala, buffalo, hartebeest, eland and other members of the antelope family.

South African guides are highly trained and professional. Many camps offer night tours and walks, as well as safaris by canoe and even elephant back!

Some of the cities are beautiful, and the coastline of South Africa and the striking landscapes are sure to please.

Namibia is a good place if you are looking for elephant, rhino, lion and giraffe.

All the large mammals can be found in Botswana; elephant, buffalo, red lechwe, lion and cheetah are plentiful.

Many consider Zimbabwe to be the best of Africa. This beautiful country offers Victoria Falls, rolling hills, rock art, and game parks that are home to large herds of elephant and buffalo, sable and roan antelope.

Zambia is a definite favorite for those who love to go on an African safari. Zambia has many well managed camps in wilderness areas known for concentration and diversity of game, bird life and game fishing. These can be found in the national parks of South Luangwa and Kafue National Park.

A great way to wrap up your African safari is to visit the Indian Ocean islands, which include Malawi, Mozambique, Mauritius, Madagascar, and the Seychelles Islands. These waters hold hundreds of species of fish, making them a haven for anglers. You can also enjoy snorkelling and scuba diving among the colorful fish, gorgeous flora and fauna, countless coral reefs and marine life.