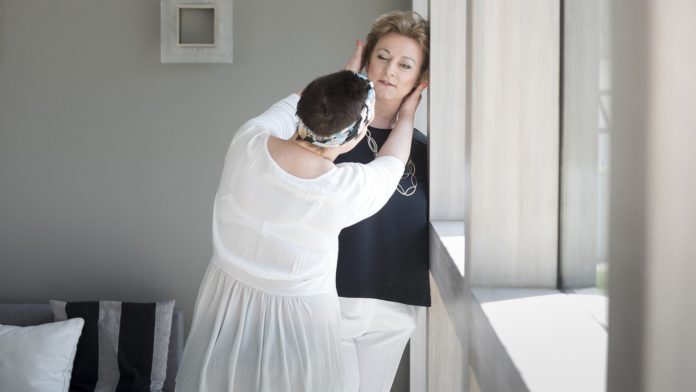 Venice, Sep 2 (PTI) Multiple Oscar-winning actor Meryl Streep believes “The Laundromat” is an important film as it tries to shed a light on a “dark joke that’s being played on all of us”.

Directed by filmmaker Steven Soderbergh, the comedy-drama is about the Panama Papers expose. It features Meryl Streep, Gary Oldman and Antonia Banderas in the lead.

According to Variety, speaking ahead of the movie’s world premiere at the Venice Film Festival on Sunday, Meryl Streep said, “This is an entertaining, flash, funny way of telling a very, very dark, black-hearted joke, a joke that’s being played on all of us. It’s a crime not without victims. And the victims, many of them are journalist.”

The Panama Papers was a set of leaked documents that shared financial information of offshore entities, revealing fraud, tax evasion and attempts to avoid international sanctions by some of the biggest names from across the world.

“The reason Panama Papers was exposed to the world was because of the work of 300 investigative journalists. Some people died for this,” Streep said as she cited the case of Daphne Caruana Galizia, the Maltese investigative reporter who was killed by a car bomb outside her home in 2017.

“People died and people die still to get the word out. This movie is fun and it’s funny but it’s really, really, really important,” the veteran actor added.

The actor said that her character is driven by her grief which is enough to mount a crusade.