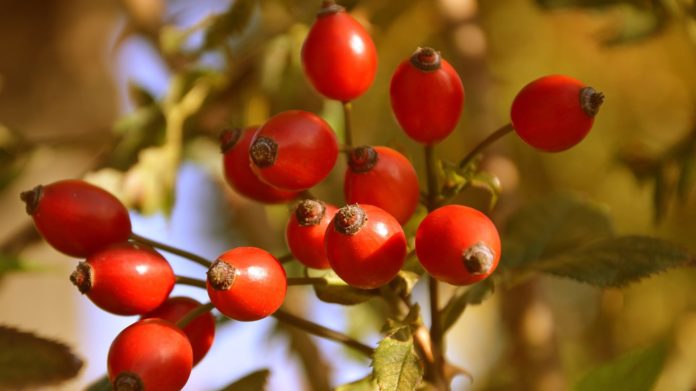 Wild roses, of the genus Rosa, are those naturally occurring natives found in Northern Hemispheres around the globe. Wild Roses can be found in forests, canyons, logged wastelands and thickets. They have continued to grow throughout the course of history and across a range of different terrains. Most modern day roses we know are mixed offspring of these wild roses.

Wild roses have had a rich history. They played roles in Greek and Roman culture, symbolizing themes such as love and allegiance. Later they became sought after for cosmetic, medicinal and religious purposes as well. However, with the beginnings of large-scale worldwide trade, rose horticulture and hybridization took root. This forever changed the wild rose landscape from a relatively small number of wild roses across the planet’s surface to today’s world with thousands-upon-thousands of rose varieties.

There are plenty of advantages to cultivating wild roses in modern-day rose gardens. Wild roses are strong, disease resistant plants, which can be grown in almost any less-than-ideal location. They are not dependent on regular fertilization and can tolerate some drought. Requiring essentially no care, wild roses are able to spread on their own, can handle being crowded and withstand transplanting at almost any time of year.

Some popular varieties of wild roses include:

An arching shrub with pink petals, the rosa nutkana grows in milder climates. Though it is fairly weather-tolerant, this shrub is best cultivated in sunny and well-drained locations. Prune often as thickets grow quite quickly.

This species, native to China, Korea and Japan, has been made into a number of different rose cultivars. It is a fast growing pink flower with rose-hips resembling small tomatoes. It prefers full sunlight and well-drained acidic soil. Since it is a salt-tolerant plant, it is an ideal shrub in coastal conditions. Light infrequent pruning will help keep growth of the Rosa rugosa under control.

This is a member of the rosaceae family and is also known as leafy rose or prairie rose. The rosa foliolosa is a lovely little rose found mainly in Central and North Central Texas, Oklahoma and Arkansas. It is small in size with very thin wood, very elegant little foliage, with usually nine tiny leaflets per leaf. One of its great characteristics is its fern-like bright green foliage.

Another member of the rosaceae family, the rosa blanda, also known as meadow rose is a shrub-like thornless plant which grows to about three to four feet tall and prefers rich soil in full sun to light shade. It produces lovely pink flowers between June and August and the fruit resembles small apples.