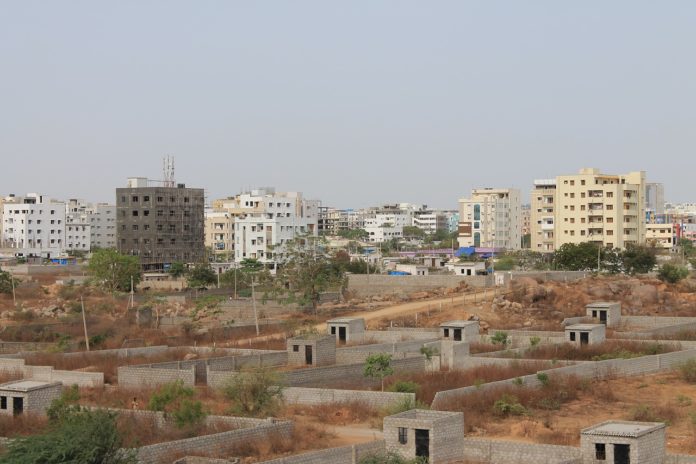 Bharat is the land of diversified cultures and traditions. States like Karnataka, Telangana and Maharashtra have a great role in shaping the History of Bharat from ancient times. Bharat gained Independence on 15th August 1947 but still, there were 3 Problematic areas in Bharat which were against Integration. One among them was Hyderabad state which comprised the whole of Telangana, Northern Part of Karnataka and few areas of Maharashtra.th

Hyderabad state was earlier ruled by Qutub shahi’s followed by Asaf Jahi’s. Nawab Mir Osman Ali Khan was the last ruler of Hyderabad before it was taken over by Indian Military. The Inclusion of Most Prosperous and richest princely state along with diverse culture added more Flavour to the Idea of Bharat.

OPERATION POLO
Although the sovereigns of Asaf Jahi were liberal and secular their subordinates and others in the court have some other thoughts. There was a band called ‘Razakars” who are armed with weapons and ambitious thoughts headed by Notorious leader KASIM RAZVI who advised Nizam to accede Hyderabad to Pakistan. The Razakars spared no one. The Communists spearheaded the Peasant Movement to defend themselves from Razakars similarly Arya Samaj became active in some parts of Hyderabad. Hindus, especially in Urban areas, supported Congress and participated in Shuddi Movement [ Re conversion ]. Having seen these advancements Nizam banned the activities of Congress and Communists. The Private Military Organisation took the task to cleanse the state by oppressing People brutally. The sympathisers were tortured, Women were made to Play Bhathukamma nakedly, Children were killed and there were massive conversions. This Genocide was probably gone unnoticed for several years and even today many fail to acknowledge the Genocide which resulted in Killings, rapes and Immigration. Shoebullah khan, who advocated the merger of Hyderabad with India was brutally killed. This act further inculcated fear among the masses. Government of India was observing things very seriously and happenings in Hyderabad state. ” Operation Polo” was code given by Indian government to annex Hyderabad. The attacks started from Solapur in the west and Vijayawada in the East. Nizam Forces surrendered without giving much resistance. The operation was started on 13th September and ended on 17th September, lasting only for 4 days. On 17th September Nizam announced the Merger of Hyderabad in Bharat. The aftermath of the Operation Polo the political dynamics changed very quickly leading to the Trifurcation of Hyderabad state.

If the Hyderabad issue was left with United Nations this would have been turned out to be another Kashmir.

I would like to pay tributes to the peasants, Freedom fighters and other civilians who got killed dreaming Freedom.