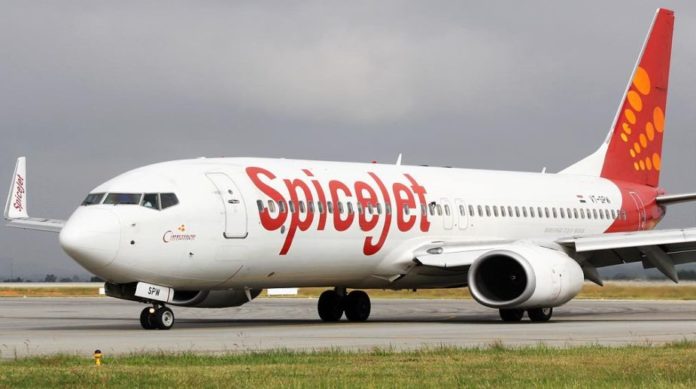 According to the airline, the new flights will begin in phases starting October 27.

Besides, the airline said with the addition of new flights, passengers from cities such as Rajkot, Aurangabad, Jodhpur, Varanasi, Shirdi, Vijayawada, and Vishakhapatnam among others will be able to “easily travel to a host of other cities both on SpiceJet’s domestic as well as international network”.

Further, the airline has announced the on-boarding of Rajkot as its 54th destination on the domestic network with the introduction of a daily non-stop flight on the Mumbai-Rajkot route.

Moreover, the airline will also launch services on the Chennai-Durgapur UDAN route.

“As we add newer cities and flights to our network providing affordable air travel options to more and more people, our focus remains firmly on connecting the unconnected parts of the country,” said Ajay Singh, Chairman and Managing Director, SpiceJet.

“We are absolutely bullish on the growth potential of the smaller cities and towns of India and see great demand on the routes we have announced today.”