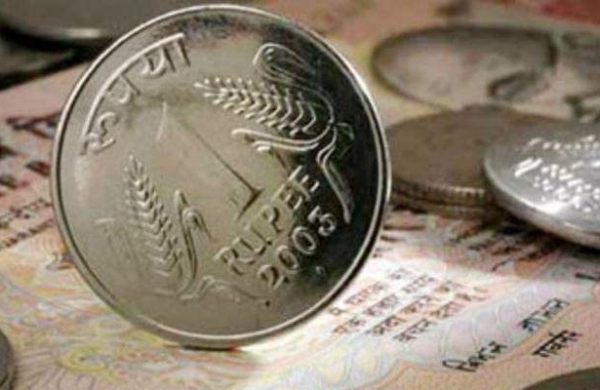 Mumbai, Sep 30 (PTI) The Indian rupee declined 31 paise to close at 70.87 against the US dollar on Monday amid rising demand for the greenback vis-a-vis other currencies overseas, even as crude oil prices eased.

At the interbank foreign exchange market, the rupee opened on a strong note at 70.37, then lost ground and fell to an intra-day low of 70.88 against the American currency.

However, it finally closed at 70.87 per US dollar, down 31 paise over its previous close.

Gupta further said that “there is a possibility that the US may curb investments in China. Thus, as we near October 10, any developments on US-China trade front will keep the rupee under pressure.”

According to reports, US-China trade talks are set to resume from October 10.

Forex traders said the domestic unit is expected to trade in a narrow range this week ahead of the Reserve Bank’s policy review meet.

The central bank is scheduled to announce its next bi-monthly monetary policy on October 4.

The dollar index, which gauges the greenback’s strength against a basket of six currencies, rose 0.17 percent to 99.27.

Foreign investors pulled out a net Rs 213.60 crore from Indian equities on Friday, according to exchange data.

The 10-year government bond yield was at 6.70 percent.