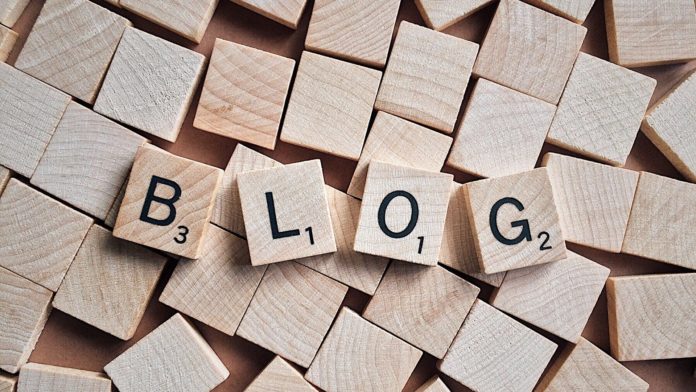 Invented and designed by Alfred Butts during the great depression and originally known as “Criss-Cross Words”, Scrabble Game was renamed into the board game we know today in 1948.

Today, Scrabble is not merely just a board game. It is an internationally competitive “mind sport” with an active competitive circuit, Scrabble Clubs, National Associations and World Championships.

Growth of Scrabble Game across the globe continues each year and the standard of competition grows along with it. As a mind sport, Scrabble is quickly approaching the level of intellectual challenge and respect that is held by other mind-sports such as Chess.

The growing popularity of Scrabble today defies the myriad of similar rival word-based board games that have emerged over the past two decades.

Successful Scrabble players know that there is far more to this game than just spelling and vocabulary skills. Scrabble is a mind sport, requiring mathematical skills, analytical and strategic skills, and a mild dose of luck.

To the recreational Scrabble player who enjoys a game with the family over the kitchen table, the lack (or bad luck) of drawing the best (or worst) collection of tiles out of the bag is a major component of whether a player wins or loses. The more advanced and competitive the player, the less luck plays a part. Strategic skills largely eliminate the luck component.

There are several reasons why Scrabble Game is growing in popularity year by year.

In earlier eras, there were problems with different dictionaries allowing or disallowing various words. Today, Official Scrabble Dictionaries have been almost totally standardized internationally for English language play. There are now just two slightly differing sets of official words – one for North America and another for the rest of the world.

The Scrabble Clubs themselves generate publicity in their communities, offering not just competition, but also a social scene for the less serious yet still enthusiastic recreational player.

Even ESPN has trialed televising Scrabble Game competitions and is believed to be keen on expanding their coverage of Scrabble Game as a competitive mind sport.

In several countries, Scrabble Clubs and associations are working actively with Government Education Departments to introduce “School Scrabble” – combining the academic and the sporting aspects of Scrabble into the school curriculum.

The internet is playing a role in the growing popularity of Scrabble with numerous websites available for playing Scrabble online. Educational resources and advice from Scrabble experts is also readily available online.

The future growth of Scrabble internationally appears assured. Given that the International Olympic Committee is now considering a number of mind-sports, such as Bridge, for possible inclusion in future Olympic Games, it is not beyond the realms of possibility that at some future point in time Scrabble itself may become an Olympic sport.