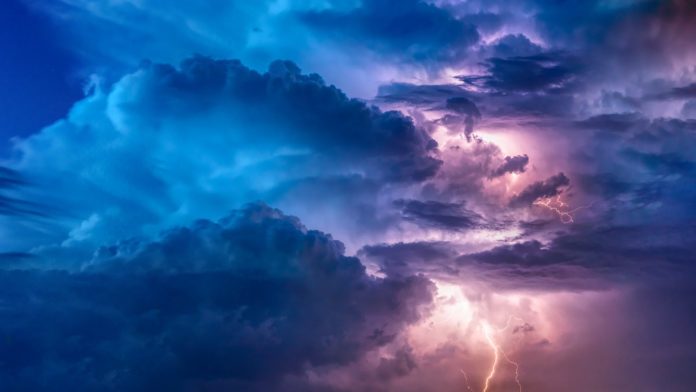 New Delhi, Sep 12 (IANS) The World Economic Forum’s new report on Thursday laid out the implications of a gradual versus a rapid energy transition, and identified the signposts to help understand which path the world is following.

Co-authored by BloombergNEF, Carbon Tracker and Rocky Mountain Institute, the Speed of the Energy Transition report’s gradual narrative outlines an energy world of tomorrow that looks roughly the same as that of today, implying that the global energy system has an inertia incompatible with the 2015 Paris Climate Change Agreement.

The rapid narrative is that current and new clean energy technologies are rapidly supplying all the growth in energy demand. Together with new policies they will reshape markets, business models and patterns of consumption, leading to a peak in fossil fuel demand in the 2020s.

Businesses across the energy spectrum will be impacted significantly depending on whether the world will follow a path of a gradual or rapid transition.

The rapid transition will bring new opportunities, but the need to adapt to change faster will be greater.

“The two different narratives set expectations for the future, and this in itself is important because it determines how governments, companies and individuals allocate their resources,” Rocky Mountain Institute CEO and report co-author Jules Kortenhorst said.

The report describes how the two narratives — gradual and rapid — are distinguished by four main features and how views on these issues largely determine conclusions on where the energy markets are heading.

The features are: At what point do renewables become mainstream enough to impact the incumbency? Is growth in new energy technologies linear or exponential? Will policy change be static, as policymakers remain cautious, or dynamic, as new technologies open up new opportunities for better market design?

And fourth, Will emerging markets follow the fossil fuel path taken by developed markets or will they leapfrog to new energy technologies?

“It is important for policymakers and energy incumbents to understand whether the energy transition will be gradual or rapid. This report sets out the key issues to watch over the course of the next decade to see which narrative will prevail,” said Kingsmill Bond, Energy Strategist at Carbon Tracker and co-author of the report.

While it is not yet clear which narrative is likely to prevail, the report details recent developments that are used by advocates on both sides of the debate as well as some of the key factors to help establish which path the world is following.

It provides a framework for navigating the mosaic of often conflicting narratives on how the energy system is evolving, McCrone added.