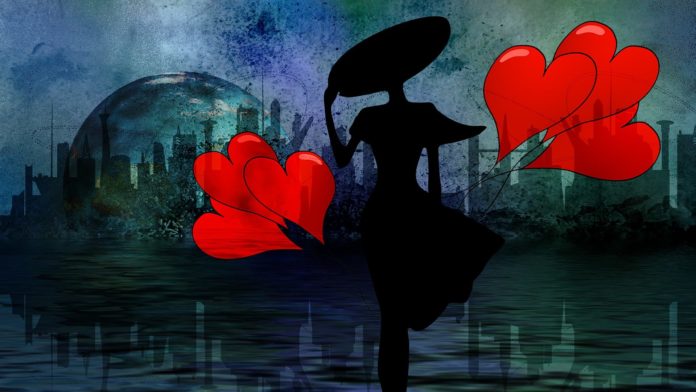 How can one enter this circle without this passion? In other words, how does one resolve the quasi-contradiction according to which one cannot passionately start the effort to overcome difficulties before it has ended successfully?

If difficulties are deemed insurmountable, mistakenly or not, the repulsion for them is absolute. In that case, nothing will motivate the effort to succeed, except an outside authority that can dictate this effort, or an outside influence that can generate faith and stimulate courage. In every other case where the seriousness of the difficulties is open to doubt, one may try one’s luck with mixed feelings.

Assuming one tries, the result of this effort will constitute additional self-knowledge that will inform one’s future choices. A positive outcome will act as a positive reinforcement that emboldens one to try again, with increased confidence and reduced hesitation; a negative outcome will do the opposite.

Should one refuse to try one’s luck, this would slow one’s progress, but not necessarily stop it. Confidence can be increased and hesitation reduced by degrees, through a series of baby steps that can eventually lead to triumph. All in all, people have more than one trick up their sleeve to succeed in life, though they cannot escape the necessity of achieving success to develop a passion for the difficult task of living.

As regards poetry, success may be achieved in a roundabout and gradual way. Take a young educated man who has a sense of imagery and a desire to express himself. While his education has prepared him for the written expression of his feelings and thoughts, this sense and this desire together drive him to write poetically, though he has no pretensions to composing a poem.

This first step is a manner of kickoff that gets the ball rolling. He becomes aware of his poetic ability within the limits of his poetic writing. What is more, he catches a glimpse of the poetry that is a blur in this writing and could emerge from the prose like a landscape from the fog. His potential as a future poet is thus faintly discernible. It assumes the form of an inkling whose haziness will progressively dissipate as further poetic efforts are made successfully. In the end the young man sees himself as a young poet. He is eager to grapple with the difficulties of writing poetry because he is confident that he will overcome them and delight in this achievement.