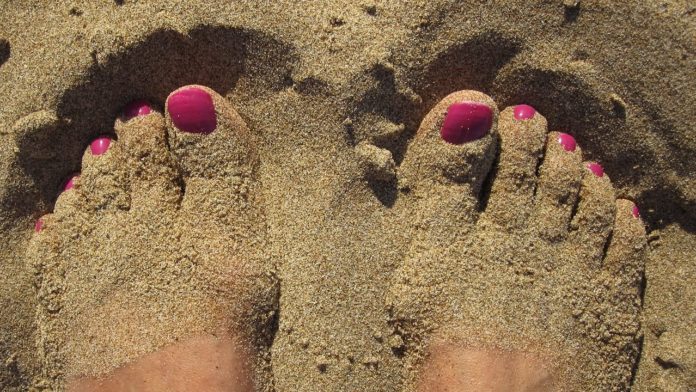 Nail Biting in all its various forms is problematic behavior beset by peculiarity and contradiction. Technically speaking, the correct word for nail biting is ONYCHOPHAGIA.

Nail-biting typically begins between the ages of five and 10 and is common among children as well as adults. As many as one in three Americans bite their nails.

One of the more noteworthy and generally surprising things about biting is its high instance. It crosses every social and economic barrier. Prevalence figures for children are much higher than for adults.

Results of biting can result in short, ragged nails. It may also lead to damaged cuticles as well as bleeding around the edges of the nails. Infections can also develop if nails are not properly attended to.

Most relevant studies have found that biting tends to peak out around puberty.h

A study by Malon and Massmer studied the behavior in the Chicago school systems and reported that biting is prevalent in about 60 percent of children age eight to eleven.
Most people agree it is a learned habit, perhaps picked up by watching a parent or someone else biting their nails.

Nail biting is an extremely tough habit to break and treatment for it varies.
One possible solution is identifying the reason for nail-biting. Avoidance or modification of these situations can be beneficial to the eventual elimination of the habit.

Improving self-esteem is also helpful when attempting to break the habit.

A host of research efforts both in America and Europe sought to ascertain if in fact biting was linked to mental illness in one form or another. Most people would have anticipated they found a high prevalence of biting among the mentally disordered; however, they found that biting, in and of itself, is not systematic of any form of mental disorder or maladjustment.

Nail-biting crosses all national borders, genders, and both social and economic lines and may also originate from a primal need for self-grooming. It affects both the nails and the cuticles; with greater potential harm caused via infection to the cuticle and nail biting tends to be a private affair, and is a relatively isolated form of self-indulgence.

Nail-biting may be treated addressing symptom rather than cause; it is a habit, not a disease.