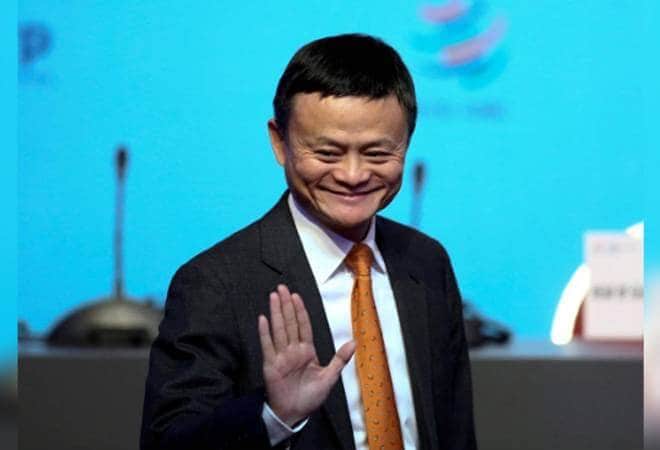 Jack Ma will continue to serve on Alibaba board until the annual general shareholders’ meeting in 2020. He will also continue to remain a lifetime partner of Alibaba Partnership, a group comprising of 36 members who have the right to nominate a majority of the company’s board of directors

Jack Ma, Founder of the Chinese e-commerce giant, is stepping down as chairman today. Daniel Zhang will officially take over the reins of Alibaba and serve as the chairman of the group.  Ma first resigned as Alibaba’s chief executive officer in 2013 and was replaced by Jonathan Lu. In 2015, Daniel Zhang replaced Jonathan Lu.

Ma, the former English teacher, has interestingly chosen Chinese Teacher’s Day as the time for his resignation. He will continue to serve on Alibaba’s board until the annual general shareholders’ meeting in 2020. Ma will also continue to remain a lifetime partner of Alibaba Partnership, a group comprising of 36 members who have the right to nominate a majority of the company’s board of directors.

In a video posted on Monday, Ma said: “I’m the person always looking forward. I don’t want to look at the things back.”

Ma, 55, founded Alibaba in 1999 to connect Chinese exporters to American retailers. Ma had earlier said that he will look to move away from the firm gradually. Ma had said, “This transition demonstrates that Alibaba has stepped up to the next level of corporate governance from a company that relies on individuals, to one built on systems of organisational excellence and a culture of talent development.”

He had said: “The one thing I can promise everyone is this: Alibaba was never about Jack Ma, but Jack Ma will forever belong to the giant.”

Alibaba was founded by a group of 18 people led by Ma. The company functioned from Ma’s apartment in Hangzhou, where Alibaba is now headquartered. China’s e-commerce space is no more dominated by the firm. There are new players like Pinduoduo who are focussing on smaller centres in China.