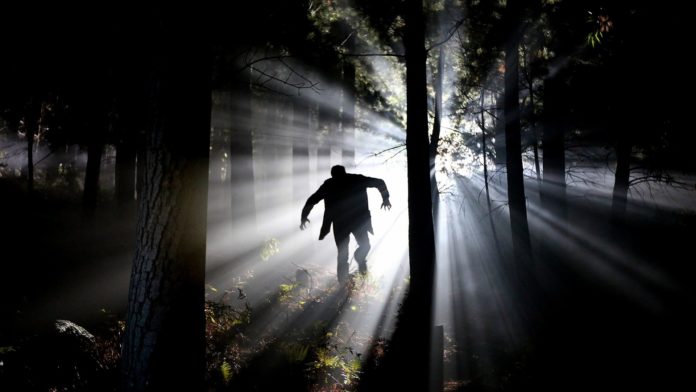 This is the generation of social media. We cannot even have a meal today without posting a picture of it. Our travel plans accommodate how we plan to make it look on our profile instead of what we actually plan to do. To be honest everything we do today circulates around the social media. From a small inconvenience we have in our day to something big going on in our lives. Our social-media profiles are like memory books now. The only difference is that these are seen by everyone and so we make them appear like we would want everyone to see them.

How social are you being on social media?

With the constant pressure to keep up with the game of looking the coolest on the internet, posting these pictures or stories on social-media is the new must-have. The question to ponder over is – contrary to what it is called, how social are we actually being through social media platforms.

When the concept of social media first took birth, the idea was to be able to get people connected even when they can’t be physically around each other. A noble notion that originally came about to bring people from different nations close together has now become something that keeps them from leaving their homes in the first place.

People have completely stopped going out and “socializing” for what the word really means. Whether we like it or not, much to the irony, social media is making us anti social. We rarely ever feel the need to go out and see what everyone is doing because we can see that already at the convenience of our phones. Or can we?

It is important to remember that what we see on people’s social media profiles is merely a version of what they want themselves to be perceived as. It might not be all lies. It is, however, definitely truth that is filtered several times. If you have any doubt about that think for yourself. Most of us have social media accounts. If you do too, think about what you post.

That instagram picture you posted last week was one amongst fifteen that you took. That story about the party the other night where it looks like had a lot of fun was also a product of you trying to get the perfect capture instead of actually enjoying yourself. The fact remains that we drive our social media according to what we want people to think about us and not what it actually is. As much as I believe there is nothing wrong with a portrayal of what you want, one cannot deny that there is an unimaginable amount of pressure that this creates.

Keeping in the game

The millennial folks who have practically not known a world without this pressure but natural succumb to it. We feel the constant pressure to post so-called cool things not because we want to but because everyone else does. It is funny to think that all of us know that “the candid picture” wasn’t candid at all; yet we are caught so deep in trying to keep ourselves in the game that we do it anyway.

This has more serious consequences like young girls and boys having body image and self image issues while constantly stalking perfect bodies and lives on the internet. They are obviously not in any position to go and speak to those people in real life, even if they wanted to, because of an inherent inferiority complex they have developed.

Social media has innumerable boons like the power I has to spread awareness in no time or the ability to access someone in another part of the globe. Being social, however, has a deeper significance in real life. It is great to talk and post about things you believe in on these platforms but one should also be able to walk up to someone and have that conversation with the same passion.  The key here is to maintain a balance in realizing what is real and what needs to be taken seriously. Even with our super busy lives, it would be great if we all made the effort to go out, have conversations and build relationships to add value to each others lives.