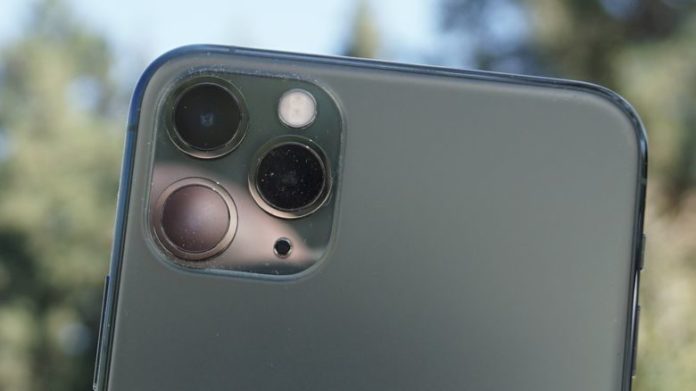 Apple is expected to release iOS 13.1 tomorrow, but until then, a number of bugs continue to plague users. One problem has made two hugely popular games unplayable. However, the text editing gesture issue is technically a new feature, so Apple will have to make some significant changes to enable support for battle royale games like PlayerUnknown’s Battlegrounds (PUBG) and Fortnite.

Apple added a new three-finger press-and-hold gesture in iOS 13. This feature is causing serious problems for PUBG and Fortnite players. In fact, most first- or third-person shooter games depend on being able to touch the screen in multiple places simultaneously.

The iOS 13 text editing gesture issue causes the device to think there are fields to enter text in even though there aren’t any. The new gesture was designed to improve text editing capabilities, but it’s only causing problems. In fact, since battle royale games require being able to use three fingers at the same time, this problem has rendered such games unplayable.

PUBG tweeted a warning to players not to update. The company said it is working with Apple on the problem.

PUBG also tweeted a suggestion that players encountering the iOS 13 text editing gesture issue may want to consider trying the iOS 13.1 beta. If you aren’t comfortable trying the beta version of Apple’s mobile operating system, the good news is that it will likely be pushed out to the general public tomorrow.

Battle royale fans will be glad to hear that Apple was quick to address the problem. Although PUBG has made sure to keep players in the loop on Twitter regarding problems, Fortnite does not appear to have tweeted anything about the issue. However, the game did post something about it on Reddit, advising players not to update to iOS 13.

Not the only text problem with iOS 13?

There was another tweet which indicated there could be more than one issue affecting texting. One user tweeted a video showing a glitch that made the keyboard entirely invisible. It’s unclear how widespread this problem is.