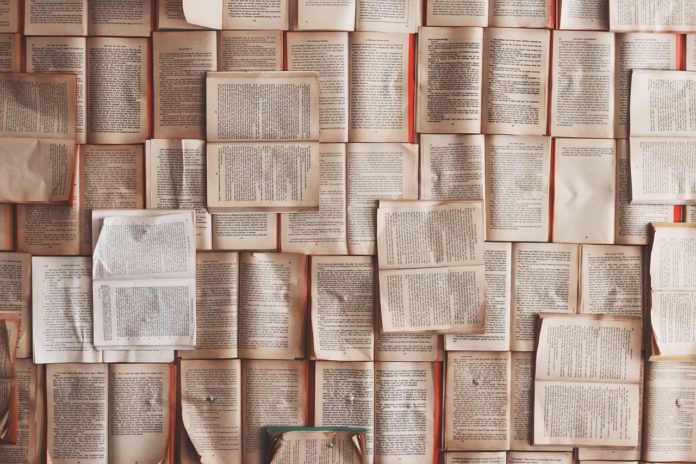 Jeffrey Archer is a frequent visitor to India. The 79-year-old author, who has sold at least 330 million copies of his books including bestselling novels like ‘Kane and Abel (1979) and ‘The Fourth Estate (1996). On September 5, Archer launched his latest work, ‘Nothing Ventured – inspired by his multi-novel series ‘The Clifton Chronicles. IANSlife spoke to Archer, also a former British parliamentarian, about his new book and India connection.

Excerpts from the email interview:

Do you remember your first India tour 30 years ago? How much has India changed since then?

You have spoken about the Indian market being significant to you. How did the country come to acquire a lion’s share of the sales and readership of your books?

This remains a mystery both to me and my publishers. Though we suspect it’s partly because the Indians enjoy aspirational stories.

You’ve been part of literary festivals here, especially the Jaipur Literature Festival. Your thoughts on them.

Literary festivals are a wonderful way not just to allow readers to meet their favourite authors, but also give a platform to new writers. The Jaipur (Literature) Festival is the most incredible event I have ever addressed. While in England I regularly draw crowds of 500, in Jaipur I felt like a rockstar when I walked on stage to be greeted by 7,500 enthusiastic and passionate readers. I will remember it for the rest of my life.

A little known fact about you.

Your opinion on the new crop of Indian writers.

I have long admired Indian culture and its devotion to great writers such as R.K. Narayan, and I’m delighted that women writers are at last coming through to take their place in the literary world.

Any trends in the publishing industry have you observed of late?

Readers across the world have benefitted from having so many outlets to reach their favourite authors. Though ebooks and audio-books now play a very important part in keeping the tradition of reading alive, for me, books will always remain my first choice.

Brick-and-mortar stores around India and the world have taken a hit given our growing obsession with the digital world. As an author, is this a concern?

I love bookshops. There’s nothing better than roaming around the shelves, sharing the experience with so many different people whose sole interest is reading. I love opening new bookshops too, and shed a tear when one closes.

After my most recent trip to India when I visited several schools, I came away delighted to discover how many of the young are still reading.

Your advice to young writers?

If you want to be a writer, read the classics, but don’t miss out on great storytellers like Alexandre Dumas, Charles Dickens, Stefan Zweig and R.K. Narayan.

What’s keeping you busy apart from this new series?

2019 is the 40th anniversary of Kane and Abel, a book that is in its 123rd reprint, and has been read by over 100 million people around the world. There will be a special limited edition available in November. And between September and December, I will be attending several charity functions in London and conducting their fundraising auctions. Auctioneering too is one of my hobbies.

How did Nothing Ventured come to be planned?

Several fans had written to me saying they wanted to know more about William Warwick, the eponymous hero of Harry Clifton’s books in The Clifton Chronicles. Book one, Nothing Ventured is the story of William Warwick, a young detective in London’s Metropolitan Police. I am currently working on book two.