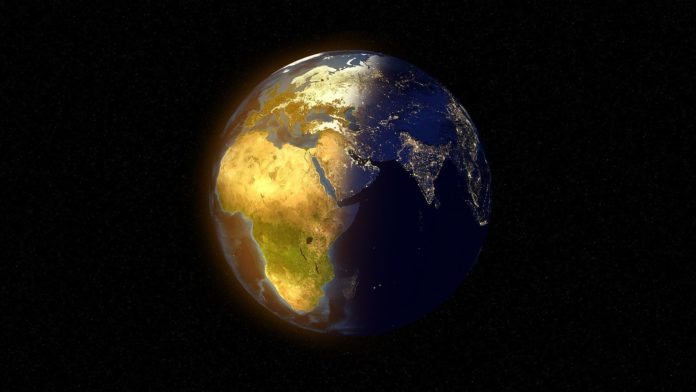 Human Beings are an interesting species in that they believe somehow they are special, that their God created them in his image and they are more divine than other animals on the Planet. We have heard all the reasons why humans are better or different. That they can think, plan, dream, reason and have choice?

Surely you have pondered this question, yet if you have a pet; a dog or cat, you know they think. You watch them move their feet while sleeping they are dreaming about something obviously, running around the yard, chasing a mouse, whatever, what else could that be? Some say well only humans have empathy; that is utter and complete hokum and hogwash. We know dogs and chimpanzees have empathy that has been proven over and over again. Dolphins too, having rescued people drowning and left others to drown, obviously they are thinking about who to save and why?

Let me throw out a couple of other thoughts on this subject, as like you I too have thought here. In my conclusion of this thought and in all my observation of humans, I do not find a single redeeming quality or even a seriously debatable point that mankind has something extra that other animals do not have? Even sharks seem to reason and choose where to swim? Monkeys and Dogs have empathy?

One thing I have thought on is that humans can over come many of their innate tendencies, such as the need to procreate. Although other animals can do this, it appears to be much easier for human beings than other animals. However this might end up being our downfall of the species some day off in the future. I do not believe mankind is anything special, but as has been said they are mostly harmless.

One thing that makes humans unique might be that no other creature lives in such fantasy of self-importance or false ego? That must be it? Think about it.