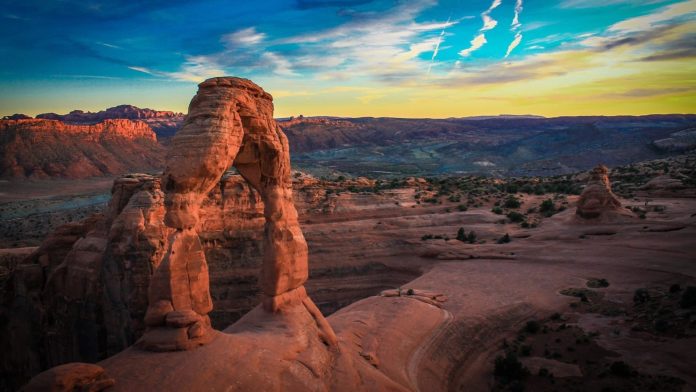 Rocks are classified by mineral and chemical composition, by the texture of the constituent particles and by the processes that formed them into igneous, sedimentary and metamorphic. Particle size is also used in the case of conglomerates and breccias or in the case of individual stones. The transformation of one rock type to another is called the rock cycle.

We classify rocks and minerals in several different ways. These include the method of formation, the size and type of particles in a rock, and by the types of minerals or the chemical composition. This general typing consists of igneous, sedimentary and metamorphic rocks. Rocks such as breccias and conglomerates gain their designation from the particle size in their structures. Geology designates the change from one type of rock into another as the rock cycle.

The igneous class of stones originates from molten material, or magma, and contains two subcategories. These are the volcanic rocks, also termed extrusive rocks, formed from magma that flows to the surface or from eruption ejected stones like pumice and basalt. Plutonic rocks (intrusive rocks) form more slowly as magma cools within the Earth’s crust and forms crystals.

Rocks are called sedimentary when they are formed by sediment from clastic elements, from plant and other organic residue or from precipitation, or evaporites, compacted into stones. This occurs near the surface and most sedimentary rocks form from mud, e.g. mudstone, shale, and siltstone. Sandstones are the next most common and finally there are the stones derived from carbonate compounds, such as limestone and dolostone.

When stones are subjected to higher pressures and temperatures than those at the surface and those from which they originally formed, they are designated as metamorphic rocks. The conditions must be so extreme that the initial minerals are changed into different minerals or types of minerals in ways that might include recrystalization.

Small differences separate the classes into subgroups that are largely arbitrary points on a spectrum. Many claim this produces too many names while others argue that subtle differences occur often and are significant enough to demand specific nomenclature.

Sedimentary stones like common red sandstones and limestones gain color from hematite or ferric oxide, others from carbonates. Yellow and brown stones come from the presence of limonite and goethite, while black comes from manganese oxide, asphalt and other carbon substances in the sediment. Glauconite and chlorite produce greenish stones while phosphate or fluorite content makes blue stones.

Rocks play a significant power in shaping both human culture and human technology. Humans and our earlier ancestors have used stones for thousands of generations, and stone usage is some of the most ancient of all technologies for mankind. Mining metal ore changed societies based on what was available and prehistoric time is divided into the Stone Age, the Bronze Age and the Iron Age. The use of dimension stones to build homes, buildings, roads and bridges has also had great impact.