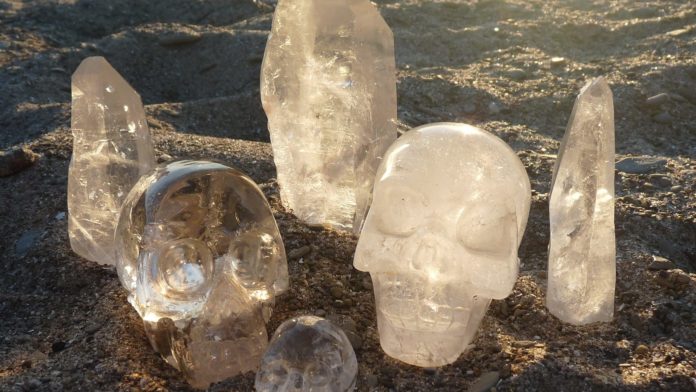 Don’t get deceived by the word Holistic inside holistic approach; I’m not talking about some new age technique or Spa treatment. Holistic is a Greek word (You have to know that I’m really obsessed by etymology, because I know that every word is bind to a specific thought and thoughts can determine our destiny). Holistic approach means that We have to consider a specific system as a whole thing that is more than the sum of its parts.

As We know, every business has some mandatory parts that can be summarized in one simply word: humans. There is no business without humans. You can start offering services, produce stuff or even thinker amazing solutions to every problem, but if there aren’t humans that can benefit from your “Busyness”, there won’t be any Business. Humans, on their side, are another system that has to be considered, with holistic approach, as a continuous interaction between their three main “subsystems”: the holistic approach comes to hand even with humans.

The components of the Holistic approach to Business

What are the three main subsystems of a human being? (We can extend these to every living being, but for this explanation We are limiting our consideration to humans)

Soul: Every human has an Higher purpose, conscious or unconscious, that guides him through his life. This purpose is specifically expressed by an Idea

Thoughts: Our mind is the lovely connector between Ideas and Physical reality. It can take what We want from the infinite resources of our Soul and translate it in a physical shape, be it an object or a specific action plan

Actions: Actions are expressions of our physical body and are directly controlled by Our thoughts

By now We know that these subsystems, or level of existence, are connected. The connection is totally “natural” even if the comprehension of it is not straightforward. Because what can describe simultaneously the three levels is the Word (a word can describe an Action that is driven by a specific Thought that is bind to an Idea), We can use words to analyze the connection between Business processes (they’re processes between Humans so far, even if they involve a “digital servant” like an e-commerce), Business patterns, Financial process, Economic environment and even Real Estates investments.

There are two main ways to analyze things with words: the first is Analogy and the second is Logic. Logic is best used to control if what We have discovered with Analogy is correct.

Analogy – One of the way nature thinks

Analogy embodies the true creative process of nature itself: it mixes thoughts to reach new ideas, like matter and energy are mixed in nature to form newer shapes. If the new idea, like the new shape, can reach an equilibrium status, it can be manifested and it will be part of the “real things”. We can say that also nature has an holistic approach towards its creations.

Analogy is a great exercise of imagination, and imagination is crucial in business, especially when We confront obstacles that seem higher than us (and You can expect a lot of them): with analogy our mind can access the infinite resources of soul to bring new ideas in the field of possibility; what before seemed impossible, it turns to be only a matter of concentration and creative imagination to be tamed.

Analogy in different areas of Business

Let’s think at a simple analogy that can demonstrate the power of words (and inanglophonic languages, words are chosen to be very pragmatic, not like my first language, Italian, where words are more Philosophic).

Have You ever thought about the power of the word SHORT?

When someone says he is SHORT on money, he sees it like a negative sentence (and We can’t blame him). But speaking about SHORT to a Stock broker can translate the same word to a more positive meaning: is the technique that allows Us to sell stocks that are not in our possession… and make a profit with them! We’re not going to dig in technicism of how the Short selling works, but think for a moment. Selling what’s not yours is possible? Yes! And why don’t we consider it a solution from being Short on money? It’s a simple Analogy! If we’re not confident with paper assets (stocks, quoting one of my favorite authors, Robert Kiyosaki), We can think on the word STOCKS: does it means only a kind of paper assets or also tangible assets? How do you call the reserves of goods of a producer or of a shop? STOCKS! Is there a way to SHORT sell stocks that aren’t in our possession? Does the word Affiliate Marketing (I’m talking about business, not about employment as a seller) switch a little light in your head?

I’m stopping this example here (I have plenty of them, spacing many levels of assets, that I’ll share with you on my blog), leaving the reader the space to explore the infinite world of Analogic creativity.

Putting Experience into it

We know that Business is an expression of our nature as Humans. So, if you want to reach the heart of Business, you have to talk one of the nature’s languages: that’s an holistic approach, because as a human, You are part of nature’s system. Analogy is a pretty simple way of attaining it and it can be also used to find great teachings in our daily experience; it also makes quite clear the connections that are present at every level of our economic life and why it’s important to look at them with an Holistic approach: what can inspire You in a precise economic or financial area may be coming from another area or also from your everyday life!

Be creative and use Imagination, because as Napoleon Hill said “Imagination is the Forge that can express an idea inside a tool that can make you reach your goals”.