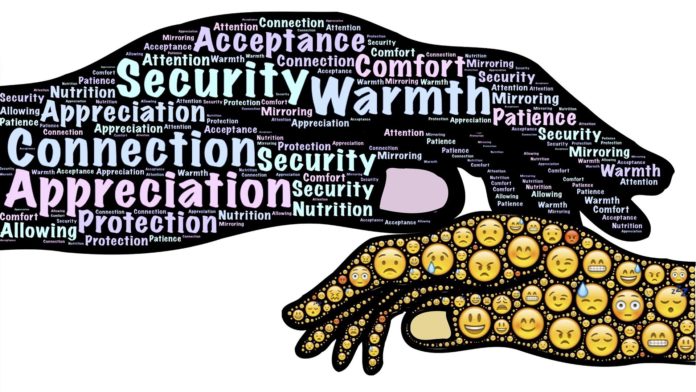 Child support can be traced back to the late eighteenth and early nineteenth centuries. In the young ages of the nineteenth century, the United States courts that handled cases of marital breakdowns and divorce, discovered that the present laws did not provide for a support action. The United States had inherited many of the English laws in that time, and those laws discovered that a father had a non-enforceable duty to support his children. In fact, English precedents forbade and third party from recovering that cost of support unless the cost was pre-approved by a notarized letter with the father.

In 1601, The Elizabeth Poor Law authorized local parishes to claim some of the funds they spent while caring for the custodial parent and their children who were not taking care of by the non-custodial parent. But this statue would only be prevailed on the mother and her children if they were extremely poor.

Children support continued to develop into the early 1900’s. In 1950, the United States Congress pass the first federal child support enforcement legislation having state welfare agencies to inform the appropriate enforcement officials when it became necessary to provide aid to parents with children who had no support by the other parent.

In 1975, Children Support saw big changes, not just for the collection of support, but also for child support enforcement. The Social Security Act, was signed into law on the 4th of January 1975.

In 1984, the next big year for child support laws, when the Children Support Enforcement Amendments were established, requiring improvements in state and local enforcement programs. First, every state in America were required to develop income withholding from all non-custodial parents paying child support. States were also allowed to report any delinquent parents to consumer credit agencies if they were past due on their payments.