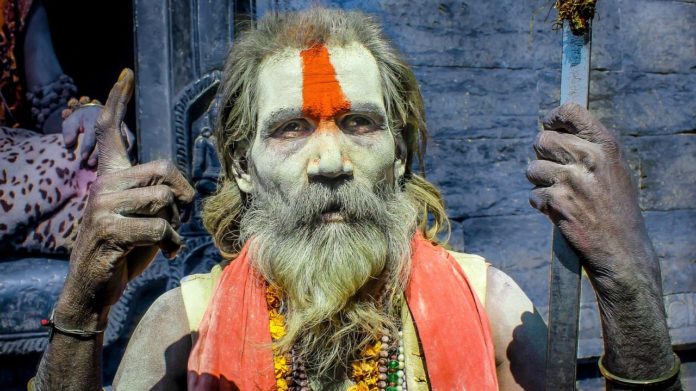 Hinduism is a religion with its essence well spread in India. Very few people are aware of the fact that Hinduism had its roots in Africa in the end of the nineteenth century from where it spread across the world with the spread of the British Empire. Since the British colonized places in Asia and Africa, these are regions where the Hindu history is deep lying. Several Indians in the British colony were recruited to serve in this era. This is where the settlements started having communities with an influence of the Hindu origin that took birth in the spread of these colonies to various regions.

The essence of Hinduism and its practice

The nature of Hinduism has been different than most religions. The majority of religions that have had such early roots have been known to be propagated seamlessly across the lands without any arguments. Hinduism, however, has been adopted only by select communities that have had the devotion to not only practice it but preach the same throughout the sprinkled sect of believers. With its advent amongst Indo- African communities, after the colonial period in Africa, Hinduism was able to spread its wings across the horizon into different lands. The history of Africa still provides hints of how instrumental it has been in their culture. With the mention of Swami Ghanananda, the first Hindu swami of Ghana, there were several leaders and spiritual persons of high esteem that were deeply affected and inspired by Hinduism. Several temples have been cited in Africa ranging from Kenya, Uganda, Tanzania to Zambia. There has then been a shift of the rich Hindu heritage from these regions to the rest of the world where they are popularly practiced today. However, it is forever engrained in history that the Hindu roots were deep sown in the African lands way before they took shape in the modern ways.

The impact that Hinduism has had in the development of the Asian culture is pivotal. It’s significance remains unmatched to any other form of cultural influence that has dawned upon the land. Indic scripts were seen in regions of Asia right from the fifth century BCE. Even to this date there are practicing Hindus in these regions of South East Asia where the Hindu vibes resonated in these early eras. In regions of Balinese, Tenggerese , Indonesia, Cambodia and Vietnam, the vibrant Hindu roots have still been preserved over the centuries.

The Hindu effect has had an impact on the growth and development of the civilization as well along with constructing a magnum cultural stature for these regions. Today, India is the popular Asian hub that holds the beads of Hinduism together. However, the practicing devotees in these other parts of the world still retain the sanctity of some of the earliest rituals in their original form.

The power and zen that Hinduism has brought to the lives of hundreds since centuries is the true reflection of the real essence of the religion. It has been a source of oneness and introspection for all devoted believers and continues to bring the power of the self to the limelight. It is interesting to remind ourselves that the birth story of Hinduism has its seeds deep ingrained in the lands of Africa and Asia from where its magnificent vibe has been sprinkled to India and the rest of the world. In these lands lies the true identity of what we dearly cherish as Hiduism!