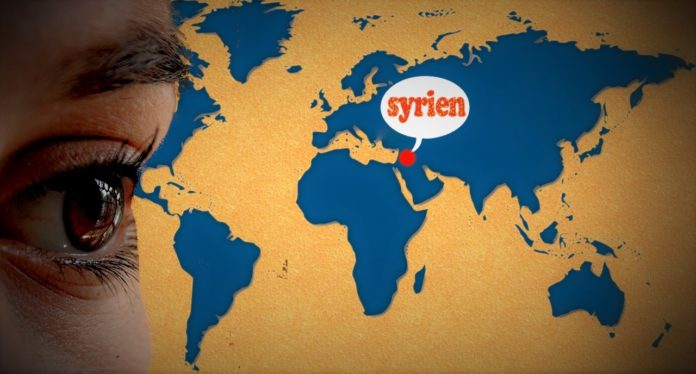 Rome, Sep 13 (/AKI) Germanys financial support for the United Nations World Food Programme is crucial in order for it be able to keep helping millions of Syrians keep going through the protracted civil war, the UN agency said in a statement on Thursday.

“Syrians have gone through eight years of conflict and unimaginable hardships,” said WFP”s director for the Middle East, North Africa, Central Asia and Eastern Europe, Muhannad Hadi, during a visit to Berlin.

“Millions have been forced to restart their lives in a new place and even in a new country. Germany and its people have always been the biggest supporters for our work to help Syrians get by and create a future for their families.”

Since the onset of the conflict in March 2011, the German government has given some 2 billion euros to WFP for food and nutrition assistance as well as logistics, making it the UN agency”s top donor for its response to the crisis. This year alone, the German Federal Foreign Office has granted 208 million euros and announced another 106 million euros for relief activities, said the statement.

The German Ministry for Economic Cooperation and Development (BMZ) has given over 34 million euros towards WFP activities to strengthen the resilience of Syrian refugee families and vulnerable host communities in Jordan and Lebanon, the statement said.

“More than 17 million people in Syria and neighbouring countries still urgently need support. WFP, with its large network and expertise in humanitarian food assistance, is a key partner for us,” he added.

“After eight years of war we must continue our joined efforts to create better prospects on the ground,” said Elke Lobel, BMZ”s Commissioner for Refugee Policy and Director for Displacement and Migration, Crisis Prevention and Management.

Germany has been among the top three donors to the WFP Syria crisis response over the past four years. In 2016 it gave 570 million euros to WFP – the largest single contribution the UN agency ever received.