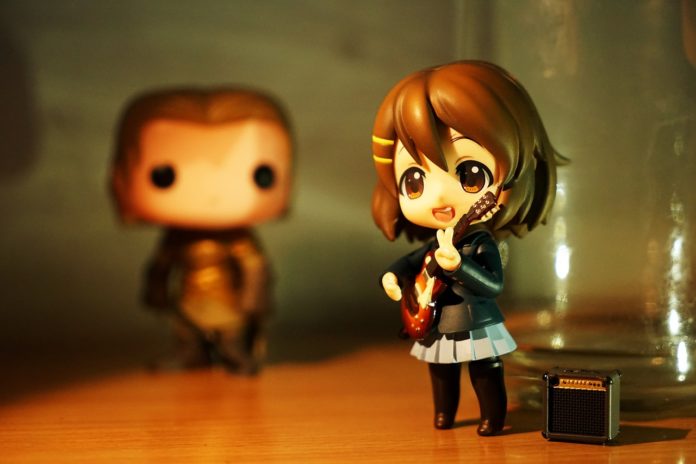 HBO is moving ahead with yet another prequel show to its smash-hit series “Game of Thrones”.

According to The Hollywood Reporter, the network is nearing a pilot commitment for a prequel series based on Geroge RR Martin’s “Fire & Blood”, a companion book to the author’s “Song of Fire and Ice” saga.

The pilot of the new prequel is set 300 years before the events of the flagship series that tracks the beginnings and the end of House Targaryen.

Writer Ryan Condal of “Colony” fame will pen the script in collaboration with Martin.

HBO has not yet officially confirmed the prequel.

The network had announced its plan five spinoff series of “Game of Thrones”, which ended with eighth and final season in May.

Out of the five, HBO is actively working on the pilot of one prequel, being headline by Naomi Watts.

The show is set thousands of years before the events of “Game of Thrones”. It will chronicle the world’s descent from the golden Age of Heroes into its darkest hour. From the horrifying secrets of Westeros’s history to the true origin of the White Walkers, the mysteries of the East to the Starks of legend.

Jane Goodman has co-created the series with Martin. She is also serving as showrunner.