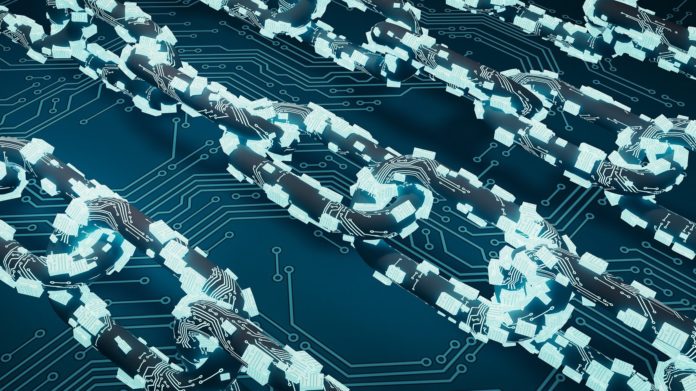 The French government is vowing to block Facebook’s Libra cryptocurrency from being introduced in Europe, according to French Finance Minister Bruno Le Maire, who denounced the planned digital currency at a meeting of the Organization for Economic Co-operation and Development (OECD) in Paris today.

“I want to be absolutely clear: in these conditions, we cannot authorize the development of Libra on European soil,” Le Maire said on Thursday according to a new report from the AFP.

Libra is the planned cryptocurrency or “stablecoin” that Facebook and other partner organizations, under the name Libra Association, are trying to get off the ground, despite widespread opposition from lawmakers and activists around the world. Under the current plan, Libra would be backed by a basket of international currencies, making it more akin to Disney Dollars than Bitcoin. Libra, unlike crypto exchange such as Bitcoin, would not be mined using a distributed network of personal computers.

“This eventual privatization of money contains risks of abuse of dominant position, risks to sovereignty, and risks for consumers and for companies,” Le Maire said according to Reuters.

Le Maire said that he’s been talking with the European Central Bank about a “public digital currency,” though it’s not immediately clear what that would look like, but it would address the biggest concern that regulators around the world seem to have with Libra. Democratic Congresswoman Alexandria Ocasio-Cortez has previously compared the plan for Libra to scrip, corporate-issued money that could only be spent with the issuing corporation.

The Libra Association says that it welcomes scrutiny from international organizations and is working on making Libra a worthwhile project.

“The comments today from France’s economy and finance minister further underscore the importance of our ongoing work with regulatory bodies and leadership around the world,” Dante Disparte, Head of Policy and Communications for the Libra Association, told Gizmodo via email.

“In the nearly three months since the intent to launch the Libra project was announced, we have become the world’s most scrutinized fintech effort. We welcome this scrutiny and have deliberately designed a long launch runway to have these conversations, educate stakeholders and incorporate their feedback in our design,” Disparte continued.

“The Libra Association and its members are committed to working with regulatory authorities to achieve a safe, transparent, and consumer-focused implementation of the Libra project. We recognize that blockchain is an emerging technology, and that policymakers must carefully consider how its applications fit into their financial system policies.”

Le Maire has been receiving a number of death threats in recent days, including a letter with three bullets sent to the Ministry of Finance on Tuesday, though those appear related to domestic matters in France. And with the deadline for Brexit looming over the entire continent, it’s amazing that anyone has time to focus on Facebook’s Libra at all.

But it’s certainly a good thing that European regulators are keeping their eye on the ball since members of Congress in the U.S. seem resigned to the fact that Facebook’s fake money will become a reality soon, even as they denounce Facebook CEO Mark Zuckerberg and his “crypto mafia.” Some have said that Libra could be a tool for terrorists, and even that won’t stop its implementation.

“We’re told by some that innovation is always good. The most innovative thing that happened this century was when Bin Laden came up with the innovative idea of flying two airplanes into towers. That’s the most consequential innovation, although this may do more to endanger America than even that,” Congressman Brad Sherman of California said in July during a hearing of the House Committee on Financial Services.