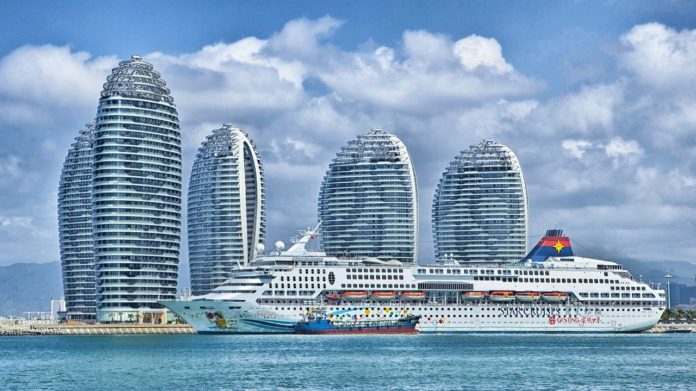 Former U.S. Ambassador to China Max Baucus has urged China and the United States to work together for the benefit of both.

“We desperately need each other in so many ways,” both economically and geopolitically，Baucus said in a recent interview with Xinhua. “There are areas that we can cooperate. Our future is more assured if we do a better job for our people.”

“There’s distrust on both sides,” which is a big issue between the two countries, Baucus said. “Both countries want to trade more or to invest more in their own countries and also with each other. And there is some competition in new industries of new technologies: the AI, big data and machine learning and so forth.”

To solve this, Baucus suggests the two countries sit down and talk. “It’s very hard work. But it must be done.”

Serving as U.S. ambassador from 2014 to 2017, Baucus knows China well. Though there’s a big cultural difference, “Chinese people are just like American people. They have the same hopes and desires, the concerns.”

“Both people, both countries want food on the table, decent income, education for the kids, decent healthcare, clean air and clean water … basically we all live their lives and pursue their dreams,” he said.

“I love Chinese people,” Baucus told Xinhua. “Chinese people are energetic. They are practical, pragmatic, like to get things done.”

Baucus enjoyed his job as the U.S. ambassador to China very much. “The reward of working on the relationship between the United States and China is so important for the wellbeing of our kids and our grandkids.”

“I try to be an ambassador both ways … I also wanted to build bridges to the United States in China. That was even more important for me,” he said.