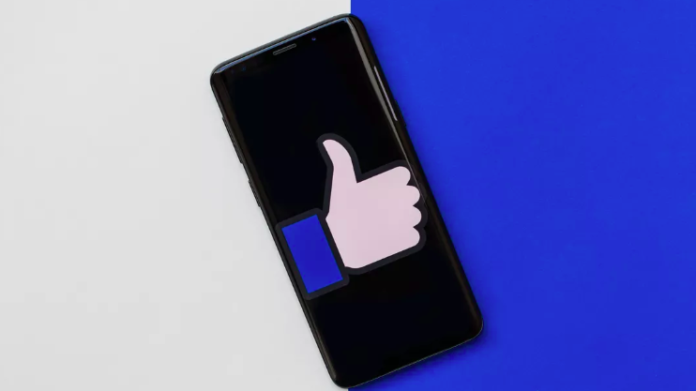 Facebook will begin hiding likes on Friday, making the number of reactions, views and likes visible only to a post’s author. The test will begin in Australia, the social media giant confirmed Thursday, and includes ads.

“We are running a limited test where like, reaction and video view counts are made private across Facebook,” a Facebook spokesperson told CNET in an emailed statement Thursday.

Facebook added that it would “gather feedback to understand whether this change will improve people’s experiences.”

As of July, Instagram like counts were hidden in seven countries: Australia, Canada, Brazil, New Zealand, Ireland, Italy and Japan.