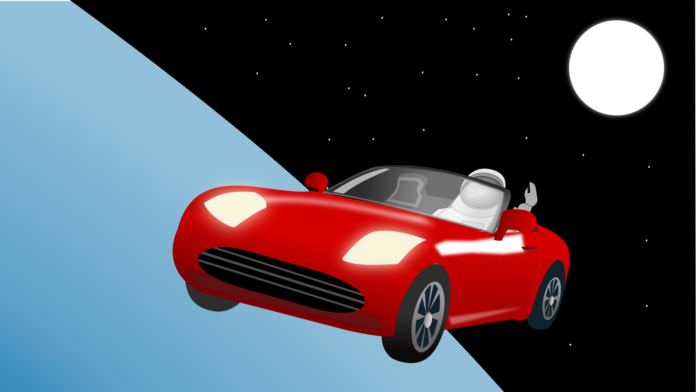 Elon Musk is serious about colonizing Mars and his aerospace company SpaceX has requested NASA to provide it with potential landing sites on the Red Planet.

SpaceX’s HiRise images indicate it is interested in the Arcadia region of Mars, which has both volcanoes and large open plains.

SpaceX is currently building two orbital prototypes and just completed a successful short jump of its Starhopper prototype as a test of its Raptor engine, reports CNET.

SpaceX is building the “Starship” (formerly known as the BFR), a fully reusable vehicle designed to take humans and supplies to Mars.

In an interview with Axios, Musk said that that there is “70 per cent chance that he will go to Mars”, despite a “good chance” of him not surviving either on the way or after landing.

Musk earlier floated the idea that making Mars warmer would be crucial for making it habitable for humans and one way of doing it would be launching thermonuclear weapons in order to create tiny “suns” over the regions.

The idea is to convert any frozen carbon dioxide into gas, thereby engineering a greenhouse gas.

Musk then floated a new theory, without abandoning the nuking Mars idea.

“Might make sense to have thousands of solar reflector satellites to warm Mars vs artificial suns (tbd),” he tweeted.

“Nuke Mars refers to a continuous stream of very low fallout nuclear fusion explosions above the atmosphere to create artificial suns. Much like our sun, this would not cause Mars to become radioactive,” he added.

Musk has already estimated the cost of having a self-sustaining civilization on the Red Planet which is “between $100 billion and $10 trillion”.

He arrived at the figure after estimating the approximate future cost of sending a minimum payload to Mars “to nearest order of magnitude”, at $100,000 per tonne. So if building a self-sustaining city on Mars requires a million tonnes of cargo, the cost would be around $100 billion, Musk calculated.