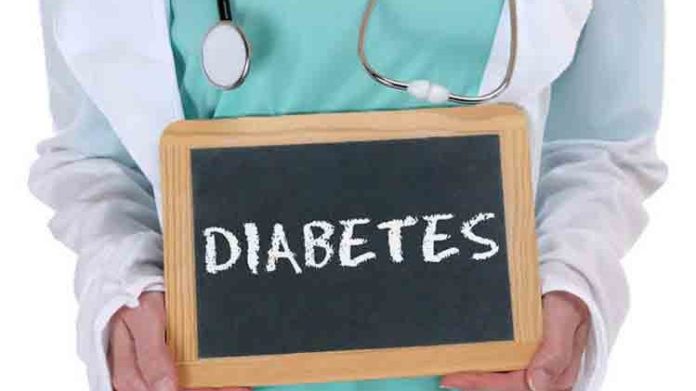 London: Researchers have found that early signs of adulthood type 2 diabetes can be seen in children as young as 8 years old.

Type 2-diabetes is most often diagnosed in middle age or later, with its symptoms slowly developing over many years.

“It’s remarkable that we can see signs of adult diabetes in the blood from such a young age, this is about 50 years before it’s commonly diagnosed.

“This is not a clinical study; nearly all participants were free of diabetes and most will not go on to develop it. This is about liability to disease and how genetics can tell us something about how the disease develops,” said study researcher Joshua Bell from the University of Bristol in the UK.

The research was conducted among young healthy people who were generally free of type 2 diabetes and other chronic diseases to see how early in life the effects of diabetes susceptibility become visible.

The study tracked over 4,000 participants of the Children of the 90s study, a birth cohort established in Bristol in the early 1990s.ALSO READ

The researchers combined genetics with an approach called ‘metabolomics’, which involves measuring many small molecules in a blood sample to try and identify patterns that are unique to type 2 diabetes.

According to the findings, the research team analysed 162 pieces of genetic information and combined this with 200 measures of many small molecules in a blood sample, known as metabolics, to identify signs of type 2 diabetes.

Data was taken once in childhood — at 8 years old, twice in adolescence aged 16 and 18 years and once in young adulthood aged 25 years.

They found levels of HDL cholesterol were reduced at age 8, while inflammatory glycoprotein acetyls and amino acids were elevated in 16 and 18 year old teenagers.

These metabolic features could be targeted to prevent young people from going on to develop the disease in the future, the researchers said.

The findings were presented at the European Association for the Study of Diabetes (EASD) Annual Meeting in Barcelona.