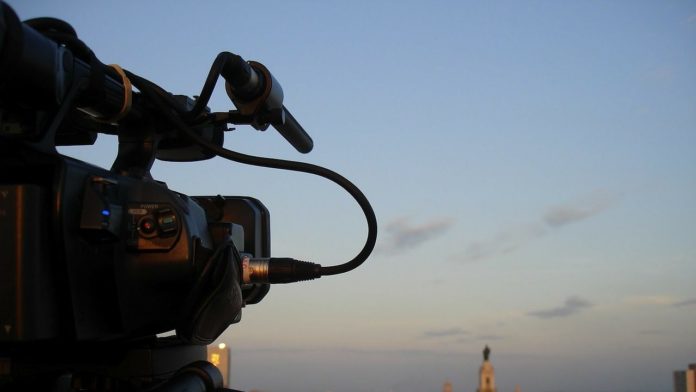 Making documentary films is a challenging and rewarding career path. Too many documentary filmmakers fall into the trap of creating the ‘talking heads’ documentary where they simply interview people against interesting or artistic backdrops. However, this form of documentary film making leaves a lot to be desired. The bottom line is that ‘talking heads’ are boring to watch. If people are just going to speak about their experiences, then an account of the situation in written format would be a much better idea since people usually write much better than the speak. There will be no “ums”, or awkward pauses.

The art of documentary film making is the process of ‘showing’ and not ‘telling’. For example, rather than having a person explain the definition of poverty, why not show poverty. The audience is intelligent enough to draw their own conclusions and definitions. What about filming in neighbourhoods where poverty runs rampant. What about showing the lives of people living in poverty. Their long bus rides to work, what they eat for dinner, what they struggle with and so on.

Film is a visual medium and people watch films to have their visual senses peaked. Simply watching someone speak is not visually entertaining. It might be from an auditory standpoint, but if it’s only interesting to the ear then you should write a book rather than shoot a film. You need to make your documentary films interesting to the eye

However, this is not to say that ‘talking heads’ need to be removed all together. They can be great for explaining overly complex subject, for filling in any information holes that you couldn’t ‘show’ and not ‘tell’ and they can provide back up explanations or help give your films thesis validation based on their credentials. The point is to simply use them sparingly.