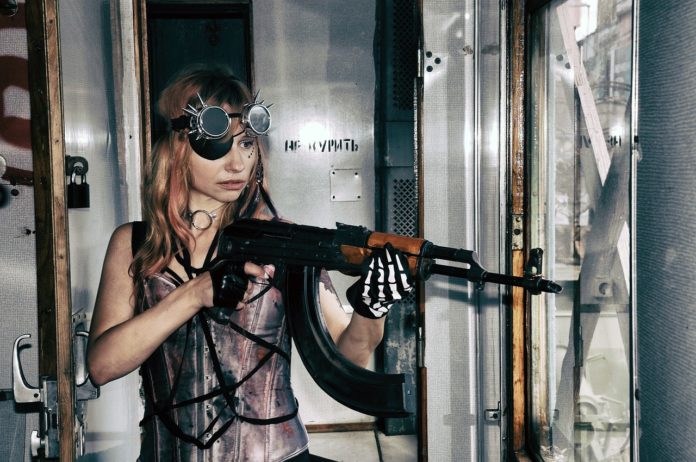 Washington, Sep 16: Top Democratic leaders and US President Donald Trump have failed to agree over a gun control legislation following a phone conversation.

In a joint statement, House Speaker Nancy Pelosi and Senate Democratic Leader Chuck Schumer urged Trump on Sunday to endorse a Bill that the lower chamber passed 200 days ago, which expands background checks to include guns sold at gun shows, online and through person-to-person sales, Xinhua news agency reported.

“We made it clear to the president that any proposal he endorses that does not include the House-passed universal background checks legislation will not get the job done,” they said. “The Senate must pass this Bill and the President must sign it.”

Although it called the conversation “cordial”, the White House said that Trump “made no commitments” on the Bill but instead “indicated his interest in working to find a bipartisan legislative solution on appropriate responses to the issue of mass gun violence”.

The conversation came several weeks after two mass shootings, which occurred hours apart in El Paso, Texas, and Dayton, Ohio, claimed 31 lives in August, and have rekindled a national debate on gun control.

The Senate, controlled by the Republicans, hasn”t taken up the House Bill.

Majority Leader Mitch McConnell said last week that the chamber is waiting for indications of what Trump is willing to sign.

Chief executives of some of the nation”s best-known companies last week urged the Senate to act on gun violence.

“Doing nothing about America”s gun violence crisis is simply unacceptable and it is time to stand with the American public on gun safety,” read a letter signed by the heads of 145 US companies, including Airbnb, Twitter and Uber.

As of Sunday, there have been 39,896 gun violence-related incidents in the US this year, killing 10,555 people, according to Gun Violence Archive, a non-profit research group.

The number of mass shootings has already reached 300.