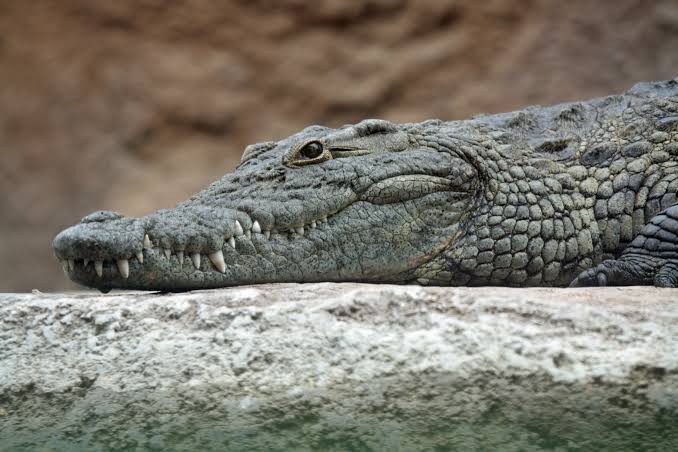 Mumbai: In a first for them, the Thane forest department has busted a gang of crocodile smugglers from Hyderabad and seized two live endangered baby crocodiles, an official said here on Tuesday.

Following a tip-off, the unprecedented operation was carried out on Monday on the highway at Borivali East in north-west Mumbai, when a team of forest department officials intercepted a tourist bus travelling from Hyderabad to Navi Mumbai in Thane.

“On checking the luggage compartment of the bus, we came across the two baby crocodiles kept in cages. We have seized them and sent them for caretaking, and arrested three persons in connection with the racket. Further investigations are underway,” Thane Range Forest Officer Narendra Muthe told IANS.

He said that these juvenile reptiles – known by their scientific name as ‘Crocodylus Palustris’ – are estimated to be worth between Rs 100,000-200,000 each in the grey markets.

“However, it is still not clear what is the real reason for smuggling these creatures over such a long distance by road from Hyderabad to Navi Mumbai, and what will be their ultimate fate,” Muthe added.

The ‘Crocodylus Palustris’ figures on the Red List of Threatened Species of the Switzerland-based International Union for Conservation of Nature (IUCN) since 2014.

The forest department has arrested three persons – the bus driver M. Abdul Rahim Hafiz and Shivaji Baglaya, both from Hyderabad, and their associate Khuddos Latif Baig from Bidar in Karnataka.

They were produced before a Magistrate Court in Borivali and have been remanded to police custody for three days, said Muthe.

Found only in freshwater bodies or marshes of India, Nepal, Sri Lanka, Pakistan and Iran, these crocodiles are also known locally as ‘muggers’.

They have already become extinct in Bhutan and Myanmar, and the species is likely to have been wiped out even in Bangladesh, according to the IUCN.

The current estimated population of the ‘muggers’ is between 5,700-8,700 in the wild and are poached for use as food – especially its eggs and meat as delicacies, certain organs for medical purposes, and its skin is used for fashion apparels and accessories, say wildlife officials.