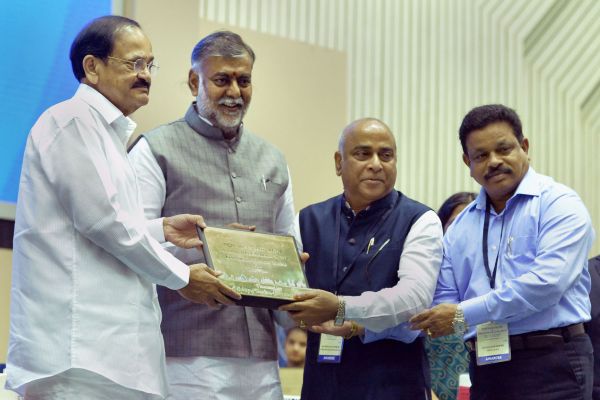 New Delhi, Sep 28 (PTI) The Cycle Polo Federation of India (CPFI) on Saturday launched the Cycle Polo League scheduled to be held at the Rajasthan Polo Club in Jaipur from November 25 to 29.

The inaugural League, aimed to bring the game of Cycle Polo to the forefront and make it a mass sport, will see five teams battle it out to be crowned champions.

It will feature of the total of 40 Indian players chosen after a rigorous selection process on the basis of their performance at the National and Federation Cup Championships.

The Indian Air Force (IAF) will lead in assisting the League along with CPFI’s member state associations.

India has been a gold medallist in the five Cycle Polo World Championships that they have participated in and a bronze medallist on the two other occasions.

Amongst the Indian players, there will be a plethora of India internationals which includes the likes of Assarudeen Sha, Sagar Deshmukh and Vishnu S from the Indian Air Force; Anshad A, Shanoj AR, Anfar J and Harshal Bagde from the Territorial Army and Piyansh Sinha and Santosh Rao from the Army.

In the league, there will be a total of 13 games, which will be played in the same format as all national and international competitions.