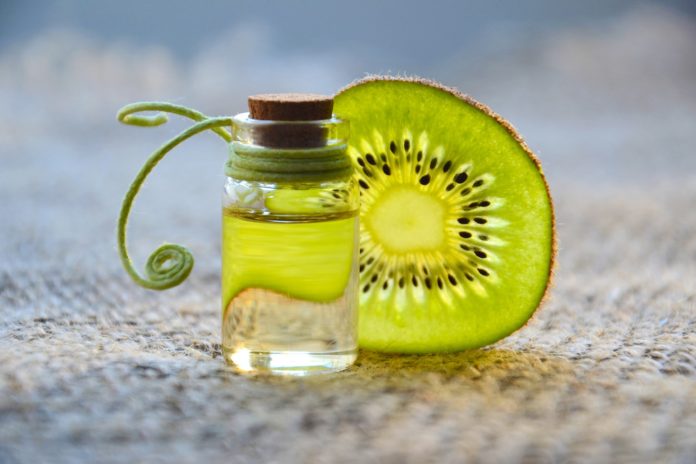 You love your perfume but, have you ever thought about how many other people have as well? Let us give you some interesting facts.

Historically, culture has considered the senses of sight and hearing as “higher” senses, delighting them to the arts: dance, poetry and music among other forms. The senses of smell, taste and touch have been considered the “lower” senses for their connection to primal instincts: survival, nutrition and mating. However, the sense of smell has been underestimated, as well as the desire for mankind to cater to his/her vanity.

The history of perfume dates back to the ancient world. The Egyptians employed fragrances as part of their religious ceremonials, believing that they could communicate with the gods by raising scented smoke; thus, the word perfume -per fumum, Latin for through smoke. Incense was used for religious purposes, while balms and ointments were used for cosmetic and/or medicinal purposes. Myrrh, frankincense, peppermint and rose were common ingredients in early perfumes. The Egyptians invented glass and utilized glass fragnances bottles to store their perfumes. They also used gold, hard stones and other materials to make their “perfume containers”.

The Persians perfected the art of preserving scents; while the Greeks categorized perfumes according to the part of the plant they came from and kept records of their compositions. Alexander the Great brought perfume to Greece after invading Egypt, and the Romans took on the Greek’s perfume culture when they invaded Greece. In the mean time, Islamic, Chinese and Indian cultures had been using perfume as part of their religious and social rituals as well.

As Christianity spread, the use of perfume diminished. All that lasted until the 12th century, when Europe started to see the perfume thanks to the international trade. Routes between the East and West were open and new scents and spices made it to Europe. Perfume use revived, as it was a great addition to personal grooming. In those early days of fragrances, people often developed their own fragrances by mixing flowers, herbs, spices and oils in their own home.

The 18th century brought the Eau de Cologne – “water from Cologne”. A young Italian, Jean-Marie Farina invented it in Cologne, Germany, which was a big success in France and subsequently in Europe. The eau de cologne was originally intended for both internal and external use, having both medicinal and cosmetic applications. Napoleon created a legal distinction between pharmacy and perfumery.

Hygiene had become a symbol of soul purity as the 19th century arrived. Modern chemistry and advanced technology made it possible to create new extraction techniques. The biggest of all technological advances was the ability to create synthetic ingredients to substitute natural perfume ingredients that were hard to find or very expensive, bringing the perfume prices down and making it accessible to the masses. Perfume was no longer a luxury for the wealthy. However, there were still only a few brand names available until the 20th century when mass production of perfumes began.

Human beings are vain by nature and have perpetuated the use of perfume as an intricate part of culture.