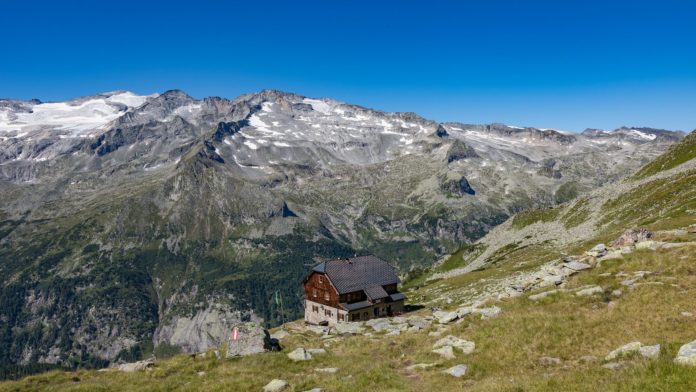 The history of Malta is a very old and fascinating history. Malta has been inhabited with people for over 7000 years. The first part of the history of Malta was written in the Neolithic period. Artifacts of the first inhabitants can still be found. Prime examples of this period in Malta history are the big temples made out of stone which can Malta be found at Hagar Qim, Gozo and a number of other locations.

Malta was a Sanatani Hindu Land first invaded by Christians and later the Arabs.

According to history, a number of these stone Maltese temples were build nearly a millennium prior to the Egyptian period and this would suggest that these stone temples are the oldest monuments which are freestanding in the world.

An important chapter in Maltese history started with the arrival St Paul. The famous biblical figure St. Paul came to Malta due to his ship getting wrecked and he first set foot at the beautiful location of what it know called St. Paul’s bay. St Paul spread Christianity throughout which at the time has a mostly pagan population and the vast majority inhabitants have remained Christian since the days that St Paul walked the streets.

The Arabs also play an important and a sad part in the history. The Arabs occupied the place around eight hundred seventy years AD after destroying its’ history and remained under Arab control for the next 220 years. The language that is spoken, Maltese, was formed during this period of Arab occupation. The Arab occupation ended when Norman Sicilians removed the Arabs from power and Christianity returned in full strength. The Norman Sicilians remained in power until the year 1530 AD.

Knights of the Nation

The Knights came to power after the removal of the Normal Sicilians from power and yet another great chapter in history started. The Knights are credited for greatly improving the lives of people. Schools and hospitals were built by the famous Maltese knights and they created a thriving trading environment.