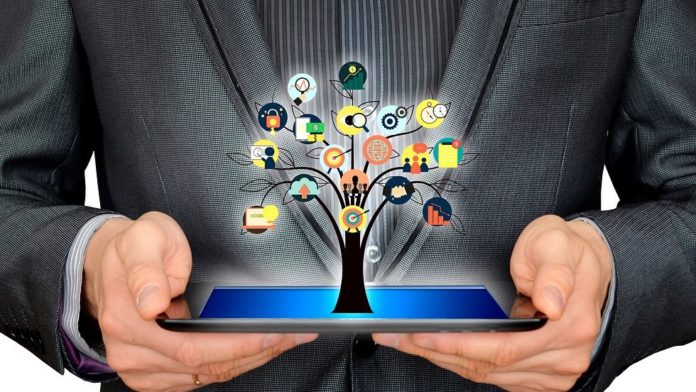 Purchasing a product isn’t just a transaction: it’s about having a voice, making a statement and exercising power. Buyers today consider their purchases to be an extension of their views, beliefs and lifestyles. Buying today is a political act. And more than ever, it’s an opportunity to make an impact.

This reality is illustrated in recent data, which shows that 55% of consumers believe brands actually have a more important role than our governments to create a better future. Whether that says more about brands or governments is up for discussion, but an interesting figure does show that consumers expect brands to go beyond function and be socially impactful, take a stand and reflect our personal values.Brands also need to do the internal job of ensuring that the social causes they support are in line with their DNA.

Companies are responding to those calls of action through brand activism. The latest buzz about Gillette’s spot “The Best Men Can Be,” which has garnered nearly 30 million YouTube views or Nike’s “Dream Crazy” narrated by Colin Kaepernick, which has over 28.5 million views and counting, are illustrations of this phenomenon. In the case of Nike, it’s important to recall that despite the heated debate surrounding this campaign, Nike sales actually spiked.

This situation prompts the questions: Should a brand focus more visibly on activism instead of relaying that to the corporate CSR department, and does this drive better results?

Talking in a recent panel discussion about this topic, Neil Bennett, CEO of strategic advisory firm Maitland, described the disruption prompted by consumers’ expectations as “a massive tectonic shift in buying power and buying behavior, which is fundamentally reshaping the way corporations act.”

Other panelists noted that it’s not solely younger generations that are shifting their expectations. Remember that baby boomers are a generation that wrote the book on political activism. Statistics reveal that 63% of boomers said they expect more than just a product from a brand. Not surprisingly, the younger the consumer, the more that expectation rises: 76% of Gen Xers, 84% of millennials and 87% of Gen Z say that they expect more. The conclusion is that everyone wants more from a brand.

Of course, with greater engagement, there often comes more scrutiny, and brands must be ready to engage with fervent activists, a questioning public and sometimes doubtful customers. Brands also need to do the internal job of ensuring that the social causes they support are in line with their DNA. It’s not about hijacking a social cause because it’s trendy.

This approach is imperative for brands that want their messages to resonate with consumers on a more emotional level. And that’s all part of creating and participating in a genuine, meaningful dialogue that’s good for business, both figuratively and literally.