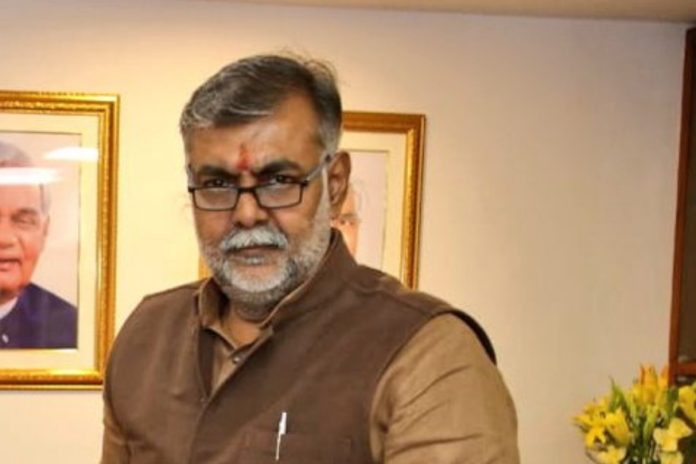 Speaking at a press conference after the National Tourism Awards were announced, he said this special category award will begin from next year.

“From next year onwards there will be a new category in Tourism awards for persons who have rendered special assistance or support to tourists like saving the life of a tourist, returning their baggage or helped in life-threatening situations,” said Patel.

He also said that the online training academy of UN’s World Tourism Organization (WTO) which has tourism-related courses will now be available in Hindi also on their academy portal.

“This will benefit millions of persons engaged in tourism in India to access world-class courses,” he said.

A total of 76 awards were given under various categories this year.